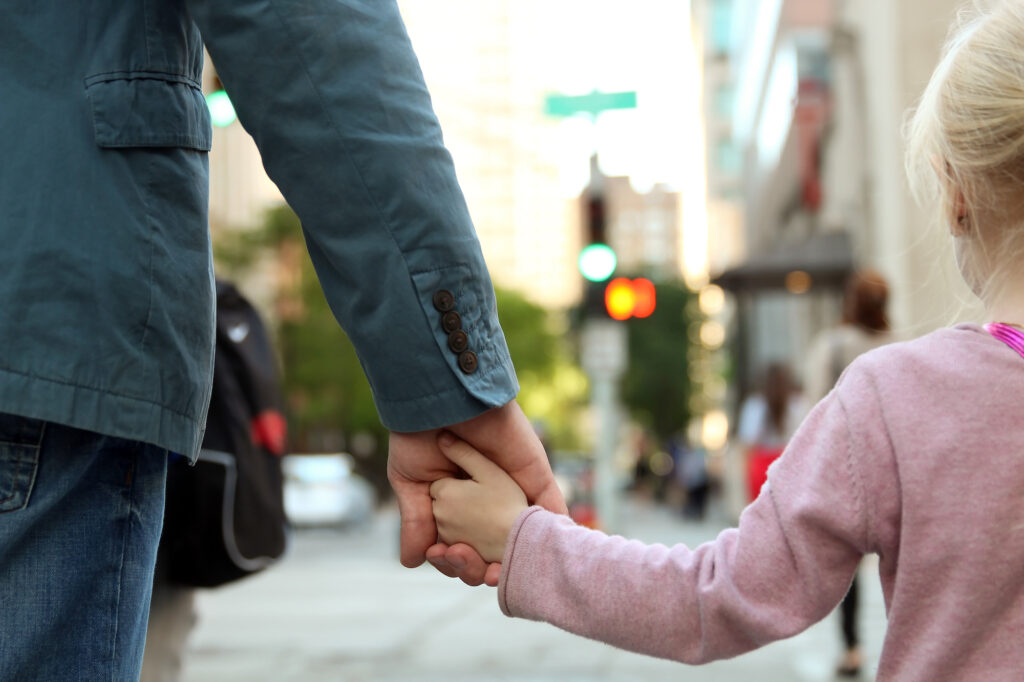 Two years ago, Michigan’s system for providing emergency aid to families was burdensome and broken.

The state denied residents help keeping the heat on if they had more than $50 in the bank. To get food assistance, even homeless people often had to produce bank statements. In many counties, a third of applicants faced delays of more than a month before getting a decision on health or food benefits.

Over the last two years, under the leadership of Gov. Gretchen Whitmer and former Michigan Department of Health and Human Services (DHHS) Director Robert Gordon, Michigan made it easier to get and keep important benefits. The state now provides additional resources to low-income individuals, seeks to treat residents with respect and has reduced pointless complexity. Many challenges remain and the department’s new leader, Elizabeth Hertel, has an opportunity to accelerate these improvements.

Some of the administration’s efforts built on work that began under the prior administration. With support from the Detroit-based nonprofit, Civilla, the state replaced its 42-page application for public assistance — the longest in the nation — with a shorter, less complicated form. In less than a half-hour, most applicants can apply for health care, food assistance and cash assistance.

When Gordon was appointed, he asked Civilla to also simplify the application residents use to renew benefits. The result, developed with feedback from hundreds of beneficiaries and caseworkers, uses bold letters, simple language and straightforward instructions. The early impact was incredible: The number of families keeping benefits increased by 15%, while the number coming into offices with questions declined by 50%. The change saves caseworkers 200,000 hours each year, allowing them to spend time helping residents overcome the remaining challenges in the system.

When the application backlog in rural counties was at its peak, Gordon took responsibility and posted the backlogs on DHHS’ website. He met with managers, caseworkers and clients and talked to legislators, union representatives and national experts. Through these efforts, both rural and urban communities now meet the state’s target for the timely processing of applications about 95% of the time, even though caseloads have surged during the COVID-19 pandemic. Although beneficiaries still sometimes struggle to reach caseworkers, the system works far better than before.

Under Whitmer’s and Gordon’s leadership, the department also made a number of policy changes. One allowed caseworkers to accept residents’ own statements about their housing and utility expenses, instead of requiring them to produce burdensome paperwork. Another change enabled older adults and people with disabilities to use a standard medical deduction instead of submitting proof of expenses. A third shortened the waiting period for cash assistance.

The department extended eligibility for food assistance to many low-income college students. And pregnant mothers can now apply for nutrition benefits online along with other programs.

DHHS leadership has become more open to advocates’ efforts to identify challenges, more willing to make policies public so they can be uniformly understood and applied and more collaborative. Both transparency and innovation have increased.

When COVID hit, the state’s commitment to supporting residents became even more important. Michigan was the first state to deliver federal pandemic food benefits to children, supporting about 800,000 Michigan kids in a time of desperate need. The state quickly changed its rules so that individuals did not have to show up at their workplaces to qualify for benefits. Online grocery purchasing was permitted, changes to Medicaid enabled residents to get meals and health care at home, and health care workers got a raise they needed and deserved.

When people get benefits faster, they suffer less hardship. When they spend less time filling out paperwork, they can spend more time caring for loved ones or looking for work. And when residents understand forms and programs, they feel encouraged, not frustrated. The best news is that improving access to health care and food benefits leads to better outcomes for both parents and children and can reduce the cost of taxpayer-supported programs.

DHHS must maintain its more humane philosophy and hasten its reforms. Every department communication should be as straightforward as the redesigned forms. Using new resources from Washington, DHHS should collaborate with the state unemployment insurance agency to create a single application for both programs. And, as recommended by the governor’s Poverty Task Force, the state must overhaul Michigan’s miserly and punitive cash assistance program.

Through these actions, DHHS can help more Michiganders build a better future for themselves and for all of us.