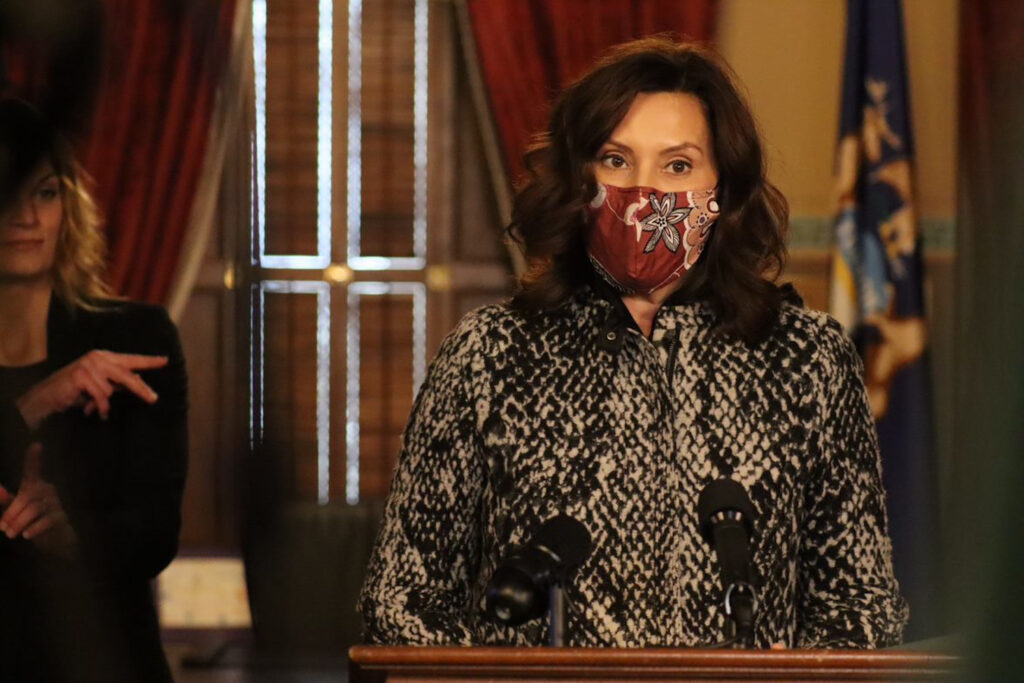 The Michigan Department of Health and Human Services (DHHS) reported Monday that a total of 849,420 Michiganders have tested positive for COVID-19 and 17,771 have died from the virus — an additional 5,035 cases and 29 deaths since Saturday.

“We’ve put shots in the arms of 1 in 2 Michiganders 16 and up and over 1 in 3 are fully vaccinated, including 2 in 3 seniors,” said Whitmer. “Our rollout continues to speed up. We administered six million doses in just over four months. As we get closer to achieving our goal of equitably vaccinating 70% of Michiganders 16 and up, we have to remember that we are still in this fight against the virus.”

However, the state leads the nation in COVID-19 cases per 100,000 residents over a seven-day period, according to the Centers for Disease Control.

DHHS also reports that an additional 96,312 Michiganders have been identified as “probable” cases for COVID-19, as well as 1,151 probable deaths. The department began tracking probable cases on April 5.

Combining the state’s confirmed positive cases with probable cases brings the total up to 945,732 statewide cases and 18,922 deaths. The virus has been detected in all of Michigan’s 83 counties. The state’s COVID-19 fatality rate is currently at 2.1%.

The first two cases of COVID-19 were reported in the state on March 10, 2020. Whitmer declared a state of emergency that day.