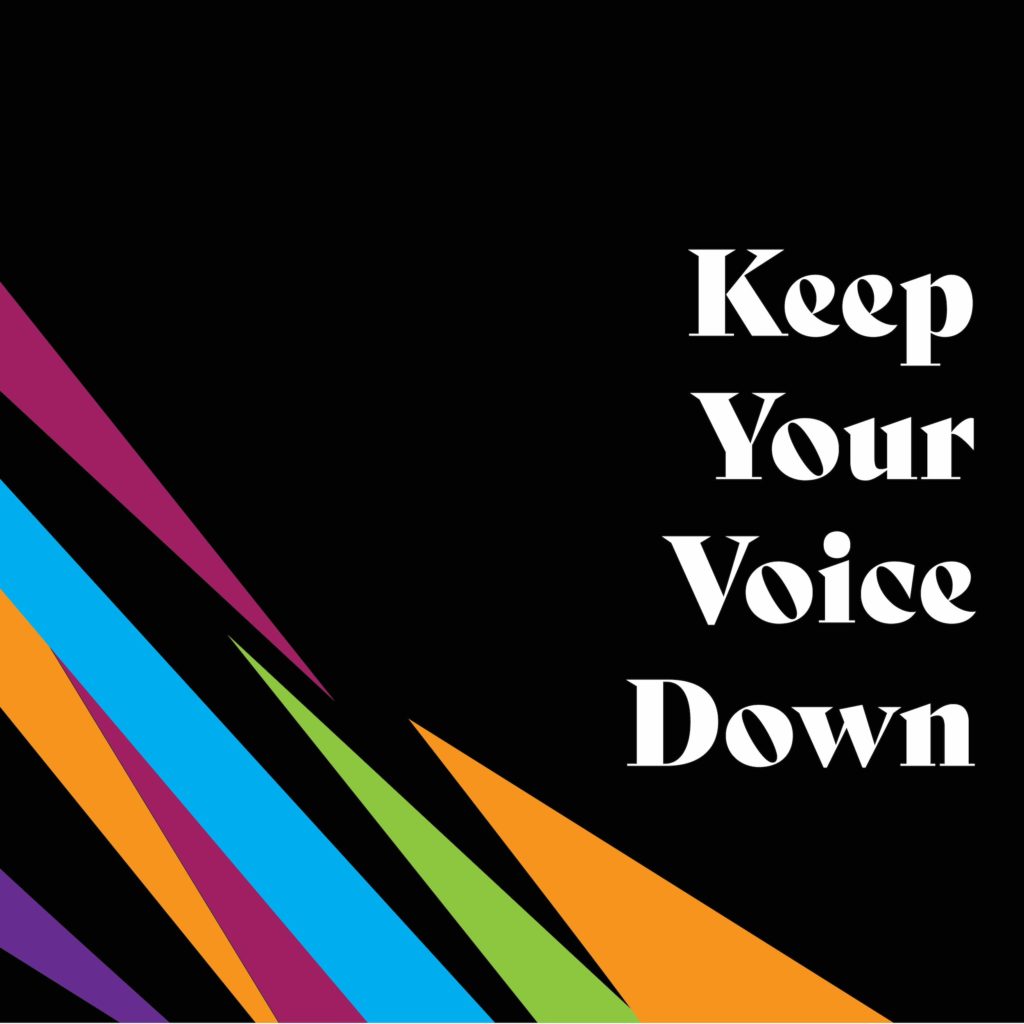 Doug and Alek are joined by no one (a tough booking, we assure you) to discuss the findings of science journalist Alan C. Logan who recently published a book about infamous con artist Frank Abagnale, Jr. of “Catch Me If You Can”  fame, claiming Abagnale, Jr. used Tom Hanks and Leonardo DiCaprio to sell us an even bigger bill of goods than previously thought.

In his 1980 memoir that inspired the 2002 Steven Spielberg film Abagnale, Jr. claims to have cashed $2.5 million in bad checks over several years while impersonating a pilot for Pan American airlines, a doctor in Georgia, a lawyer for the attorney general’s office in Baton Rouge, Louisiana, and a professor at Brigham Young University all while running from the FBI. Logan says Abagnale, Jr.’s tale is greatly exaggerated (surprise!) and almost completely made up.

Doug and Alek also discuss other famous examples of tall tales presented as fact committed by the likes of reporter Stephen Glass, former New York Times journalist Jayson Blair, former Washington Post reporter Janet Cooke — who after winning the 1981 Pulitzer Prize for “a bogus story in The Post about an 8-year-old heroin addict named ‘Jimmy'” admitted she made the entire thing up — and “A Million Little Pieces” author James Frey who “demonstrably fabricated” key parts of his bestselling, supposedly nonfiction memoir.

Keep Your Voice Down’s theme is “Howling at the Moon” by D Fine Us, and this week’s outro music is “Try so Hard” by Aves.