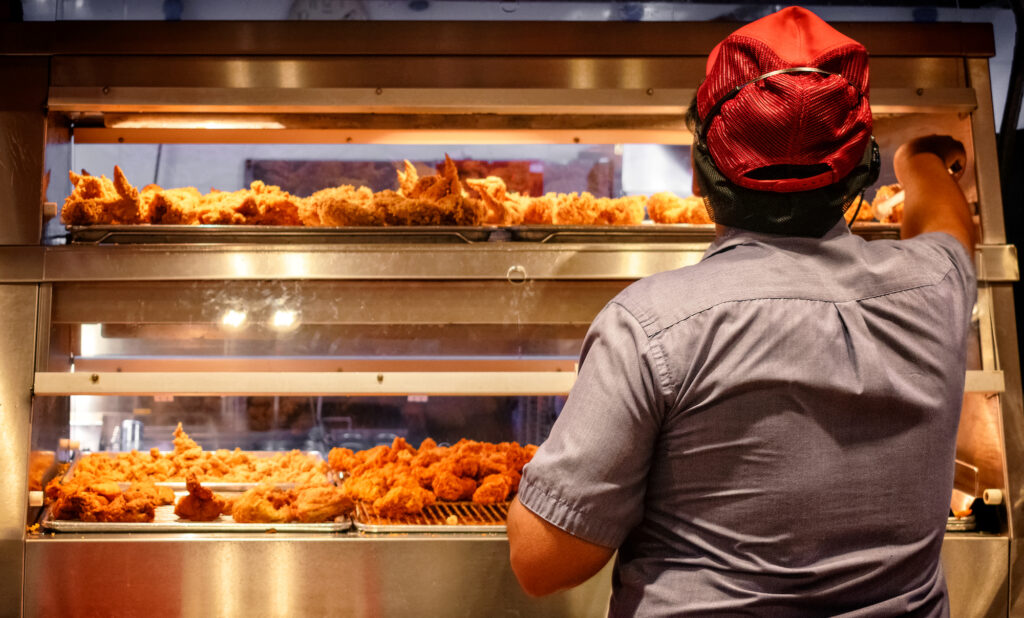 We’ve all seen the recent news coverage and memes going around about some businesses’ struggles finding workers right now. A coworker of mine even said one local fast food restaurant was putting mini-job applications in with every drive-thru order.

But while this is certainly a very real issue right now as Michigan and the rest of the country slowly emerge from the pandemic crisis, there are huge differences of opinion on what’s causing this so-called labor shortage, and what policy changes are needed to help resolve it. While some groups have begun to blame Unemployment Insurance (UI), leading economic experts beg to differ.

The Economic Policy Institute writes that periodic labor shortages and surpluses are part of the employment cycle that we should expect in a market economy, and that during a true labor shortage, employers raise the “recruitment intensity” for their jobs — raising the compensation or lowering the qualifications, which is not happening today. In March, while the nation had a notably high percent increase in jobs, including in the leisure and hospitality industry, there are far more available workers than jobs, with nearly 40% more unemployed workers than job opening and more than 80% more unemployed workers in the leisure and hospitality sector.

The Center for American Progress also observes that wages have not risen as they would during an actual labor shortage, and that “there are no signs of worker shortages, but rather of a dearth of good jobs.”

Despite the shaky claims of a labor shortage, some business groups and conservative lawmakers have increased calls for cutting nearly all of the federally-funded UI enhancements: Federal Pandemic Unemployment Compensation, which adds $300 to weekly state-funded benefits; Pandemic Employment Unemployment Compensation, which provides additional weeks of UI to workers who cannot find safe work; and Pandemic Unemployment Assistance,  which provides UI to workers who normally are not eligible for it.

Last year, studies from Yale and the University of Massachusetts at Amherst  concluded there is no evidence that UI benefits (including in particular the federal pandemic enhancements) disincentivize work, drive job losses or dampen labor market recovery. In fact, generous UI benefits can help support businesses and communities hurt by recessions or other economic factors because it helps individuals and families maintain at least part of their spending in local economies.

On the other hand, there is evidence that cutting benefit weeks now would hurt many workers and particularly many workers of color. As the National Employment Law Project points out, indexing UI duration to a state’s average unemployment rate disproportionately impacts workers of color in that state, who typically have higher unemployment rates than the state’s workers as a whole.

It certainly makes sense that most workers would much prefer the economic security of a job rather than the tenuous security of a UI benefit that pays lower than their previous job, that will not last long-term,  and for which they must regularly recertify. It could also very well be that many workers who had been employed at low-paying jobs have found jobs with better wages.

The pandemic has exposed many things about the labor force in Michigan: the essentialness of many low-paid workers, the high number of workers who do not qualify for Unemployment Insurance, the inadequacy of Michigan’s $9.65 per hour minimum wage and $3.67 per hour tipped minimum wage, and the poor wage replacement of Michigan’s $362 maximum weekly UI benefit. COVID-19 has also underscored the difficulty many lower-paid workers face with child care.

Instead of rushing to cut the safety net for workers who cannot work due to pandemic concerns or who cannot find work, perhaps now would be a good time for policymakers to look at ways to enhance job quality and give hardworking Michiganians the dignity they deserve: establish universal paid sick leave for workers, revamp the minimum wage to more adequately keep up with the cost of living, get rid of the separate minimum wage for tipped workers and cover them under the regular minimum wage, reform Michigan’s UI system to cover more workers and replace more wages, and require more predictable scheduling for workers whose workdays vary from week to week.

And businesses who perceive a labor shortage can do what businesses normally do in a market economy when they cannot find enough workers: Look at ways to make their jobs more attractive to workers, including investing in better wages and benefits.  THE MORNING NEWSLETTER Subscribe now.