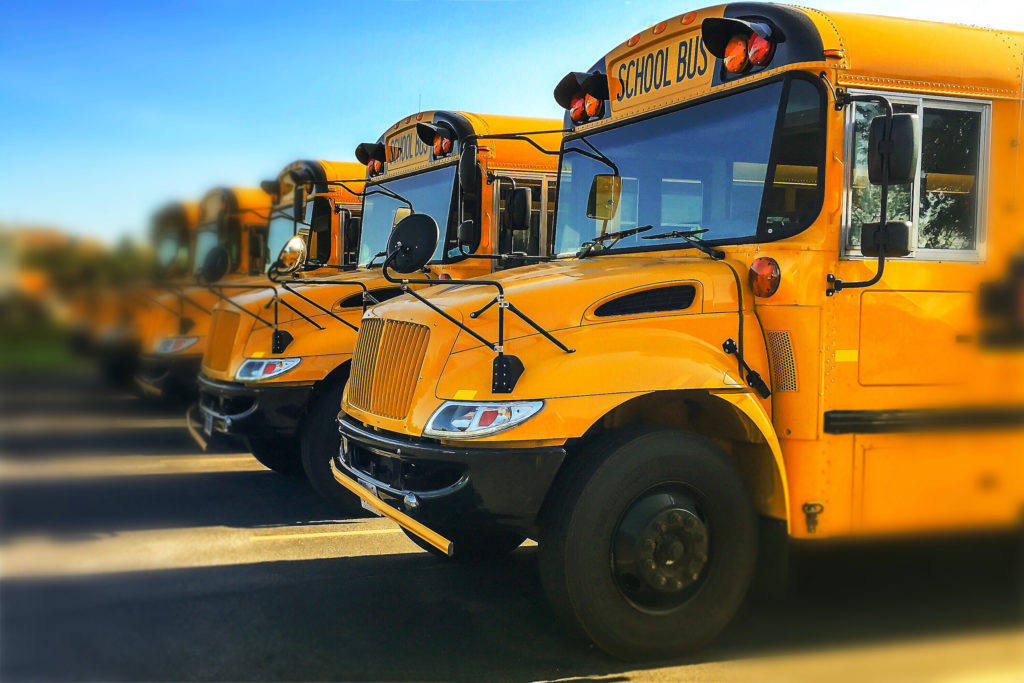 The passage of these federal dollars didn’t come easy after months of no negotiations between the GOP-led Legislature and Gov. Gretchen Whitmer, with previous education funding proposals being tie-barred to bills that would limit the governor’s executive powers during the pandemic.

But last month, Whitmer and Republican leaders struck a deal to work together on the budget, COVID-19 relief funding and pandemic health restrictions.

The bill passed by the Senate, House Bill 4421, allocates about $4.4 billion from the federal relief packages passed back in March by President Joe Biden and in December by former President Donald Trump to private and public schools across the state for Fiscal Year 2021.

Michigan Education Association (MEA) President Paula Herbart said the Senate’s passage of the bill is “a big win for districts.”

“We’re in a very good place and there’s no voucher-style programs included in this bill, which really means we’ll be able to get those dollars to school districts who need it the most and can do the most good,” Herbart said. “And then districts can plan for the fall, which is just so critical right now. They’re already starting as they’re winding down school years to decide how they’re going to use that ESSER money locally and it’s critical. So we’re thrilled that it’s finally getting back to the districts where it needs to go.”

The supplemental bill appropriates about $180 million to private schools and $4.1 billion in funding for schools with greater populations of poor students based on the federal Title I formula. The remaining federal funds will be allocated to the Department of Education.

Under this bill, districts that did not qualify for the $450 equalization funding due to in-person learning requirements earlier this year could now reapply for those dollars.

There is still about $360 million in unallocated funds from Elementary and Secondary School Emergency Relief (ESSER) III, so conversations about that last percentage of funding are expected to be upcoming.

Sen. Rosemary Bayer (D-Beverly Hills) said this was an “actual successful conclusion” in the negotiations on how to allocate the federal money and applauded the Senate for the bipartisanship.

Next, the bill will go back to the House to concur on changes before going to Whitmer’s desk to be signed.