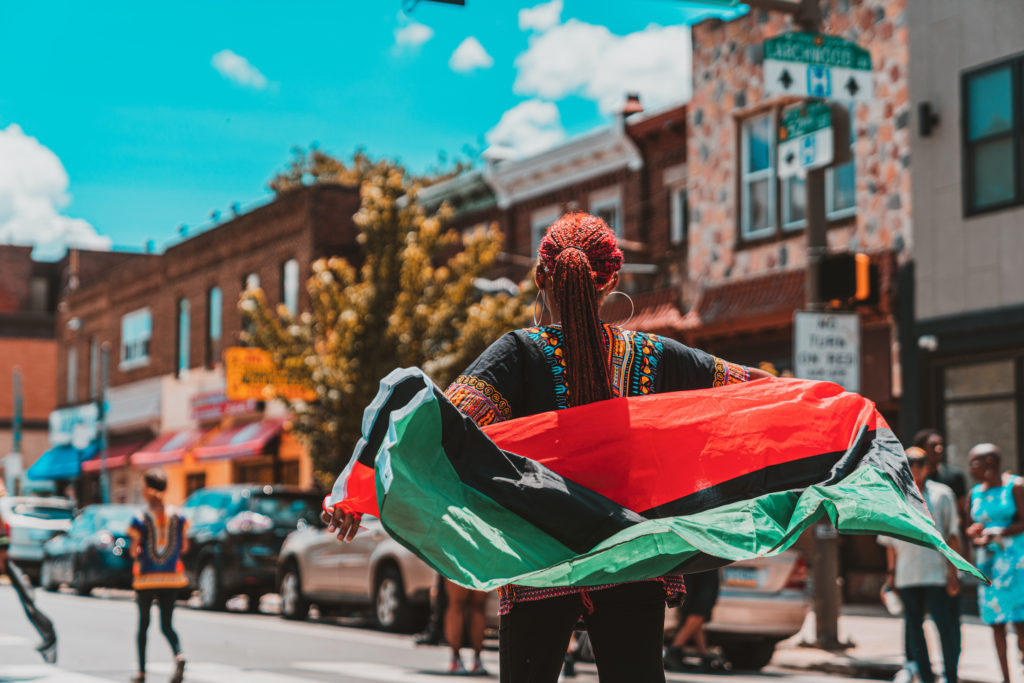 The headline above pays homage to one of the most powerful and brilliant speeches in American history. Frederick Douglass, the 19th century’s most eloquent abolitionist, was asked to speak at an Independence Day celebration in Rochester, New York, on July 5, 1852, and he asked his White audience a most provocative question: “What, to the Slave, is the Fourth of July?”

Douglass could have just as easily replaced the word “slave” with “Black person.” Because even though he had escaped slavery 14 years earlier, his escape hadn’t changed the fact that July 4 held little meaning for him in a country where his people were still being bought, sold and bred like livestock. He asked his audience, “Do you mean, citizens, to mock me, by asking me to speak to-day?”

Douglass’ speech isn’t being taught enough already, and now that Republicans are slapping the “critical race theory” label on anything that makes an honest mention of American slavery or racism, they have all but guaranteed that a generation of students may never hear of the speech’s existence — let alone study it in a history, English or speechwriting class.

Which prompts the question: Why are Republicans who’ve been opposed to students being taught that America isn’t innocent and that its wealth and power can’t be separated from its history of oppression simultaneously OK with Juneteenth being made a holiday?

Here’s a guess: They don’t think officially recognizing June 19, 1865, the day Black people in Texas learned of their freedom, costs them anything or that it benefits Black people enough for them to get worked up about. Acknowledging Juneteenth definitely doesn’t mean as much as police reform, voting rights, a higher minimum wage, Medicaid expansion or other policies that Black people have been demanding.

It’s not that Juneteenth isn’t important. Opal Lee, the 94-year-old Texas woman who was by President Joe Biden’s side Thursday when he signed the bill making Juneteenth a federal holiday, cared about it so much that when she was 89, she walked from Fort Worth to Washington to demand federal recognition. At the same time, Republican willingness to go along with Juneteenth comes across as a refusal to agree to anything more substantive.

Years ago, I covered a story of a Black family who was demanding that a prosecutor bring charges against a reserve deputy who crashed into their car and killed five children ages 4-14.  That reserve deputy, a White man who hadn’t been summoned to the scene of a crime, was doing 90 in a 55 speed limit in an unmarked cruiser without a siren or flashing lights when he hit the car with the children inside. Instead, the grand jury charged the 19-year-old Black woman who’d been driving the children with five counts of negligent homicide because the children who were killed hadn’t been wearing seatbelts.

Black people in the surrounding community erupted in anger, the DA dropped the charges and got press for being merciful, and just like that, there were no more calls for charges against the deputy.

The 19-year-old traumatized driver was “free,” but none of the harm that had been inflicted upon her family had been addressed. Do you see where I’m going with this? Merely celebrating the emancipation of a people who were enslaved doesn’t amount to much if the consequences of that enslavement is never addressed.

No less an authority than Opal Lee said as much in an interview with The New York Times last year: “We have simply got to make people aware that none of us are free until we’re all free, and we aren’t free yet,” she said. “There’s so many disparities. You know, we need some decent education and some decent jobs that pay money, and we need health care and all kinds of things.”

In other words: the kinds of things that Republicans routinely oppose.

They didn’t oppose the Juneteenth holiday, which suggests that contrary to what Lee wants, they don’t believe it gets Black people any closer to freedom.