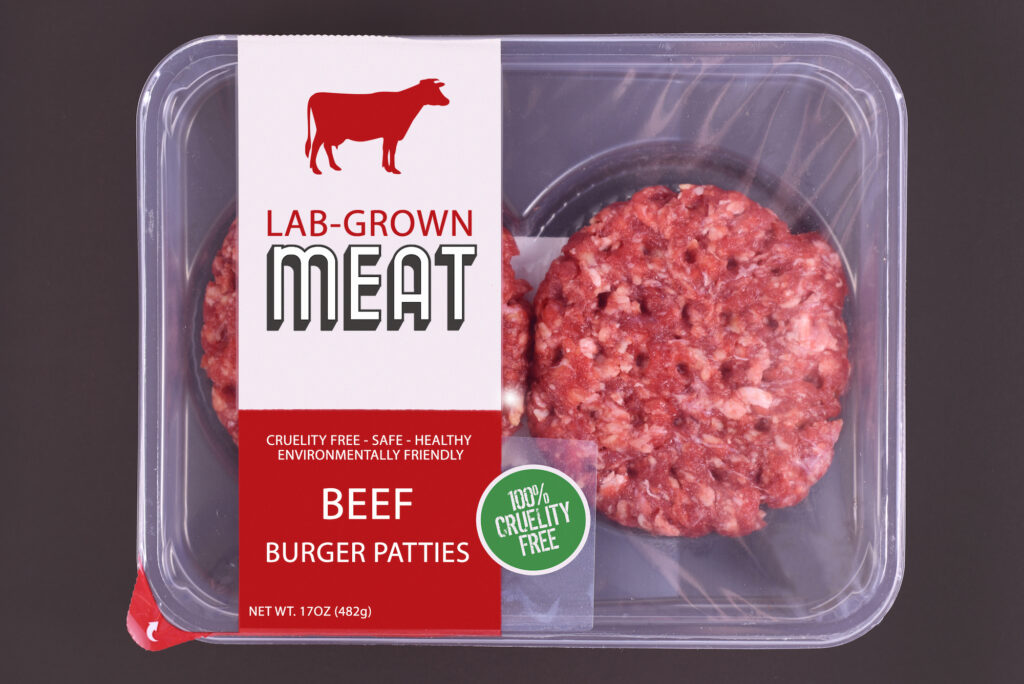 Michigan residents could claim a $100 tax credit for getting a COVID-19 vaccine and driver’s licenses would be extended under bills recently introduced in the Michigan Legislature.

Those are just two of the bills members of the House and Senate introduced in June on topics ranging from vaccines to broadband internet access to budgets.

Senate Bill 507, sponsored by Sen. Kevin Daley (R-Lum), would extend driver’s licenses and vehicle registrations that expired on or after March 1, 2020 through Sept. 30, 2021.

Republicans have criticized Democratic Secretary of State Jocelyn Benson’s decision to move to an appointment-only system at branch offices permanently rather than bring back the walk-in service option from before the COVID-19 pandemic, noting that advance appointments are often only available months out. There is also an option to schedule a next-day appointment at 8 a.m. and noon the day before.

Benson has said there is a backlog of appointments coming out of the pandemic, in part due to the Legislature setting a single firm cutoff date for licenses and registrations, rather than creating a rolling deadline as her office has requested.

Benson campaigned on a “30 minute guarantee” in 2018, promising that anyone in the state could get in and out of a branch office in half an hour or less. She has touted the appointment system as a key part of that plan.

Fees would no longer be charged for issuing state ID cards, late renewal of a state ID, or changing a residence address on a state ID beginning next year under House Bill 5007, sponsored by Rep. Ryan Berman (R-Commerce Twp.).

That bill is mirrored in the Senate as SB 544, sponsored by Sen. Tom Barrett (R-Potterville), but would go into effect Oct. 1.

An Office of Broadband and Digital Infrastructure would be created within the Department of Labor and Economic Opportunity under SB 513, sponsored by Sen. Rosemary Bayer (D-Beverly Hills), or HB 5038, sponsored by Rep. Kevin Coleman (D-Westland).

The office would be tasked with deploying modern broadband and digital infrastructure throughout the state.

$400 million of federal funds would be allocated to grants for internet service providers who can expand their service areas to include currently underserved communities under SB 515, sponsored by Bayer, or HB 5033, sponsored by Rep. Jim Haadsma (D-Battle Creek).

Low-income households would be eligible to request state assistance paying for their broadband internet bill under SB 517, sponsored by Sen. Paul Wojno (D-Warren), or HB 5034, sponsored by Rep. Cynthia A. Johnson (D-Detroit).

The program would be operated in the same manner as the state’s utility assistance program.

Assistance would be required to include services to enable participants to become or move toward becoming self-sufficient.

Each district could receive up to $100,000 of funds from a $25 million appropriation.

Senate Bill 537, sponsored by Sen. Jim Stamas (R-Midland), would again delay implementation of a 2019 law requiring the Michigan Legislature to send the governor a budget by July 1.

The Legislature and Gov. Gretchen Whitmer agreed in 2020 to delay implementation of the bill to 2021 due to the uncertainty caused by the pandemic.

Under Stamas’ bill, implementation would be delayed again, to 2022.

More than $1.6 billion of federal funds would be appropriated to fixing bridges under SB 529, sponsored by Sen. Wayne Schmidt (R-Traverse City).

If a vacancy occurred in the state Senate or House of Representatives, the governor would be required to call a special election within 30 days under HB 4996, sponsored by Rep. Andrea Schroeder (R-Independence Twp.).

Ballots would be required to include new security features to prevent duplication, like color ink and microprinting, under HB 4967, sponsored by Rep. Brad Paquette (R-Niles).

House Bill 4982, sponsored by Rep. Beau LaFave (R-Iron Mountain), would mandate that a person not “label or identify as meat a laboratory-grown meat substitute.”

Cultured meat is different than plant-based alternatives, like Impossible Foods and Beyond Meat. Instead of using plants to try to imitate the taste of meat, this alternative uses stem cells from animals and bioreactors to grow more cells that are mixed with other food products to create a new cut of meat, Inverse reports.

The innovative process could reduce the environmental footprint of meat consumption, but raises a new set of questions, like how much energy consumption is involved and the effects on the diversity of food, the Guardian U.K. reports.

Law enforcement would be prohibited from using projectiles, like rubber bullets, and chemical weapons, like tear gas, to disperse a crowd that is not engaged in rioting under HB 5020, sponsored by Cavanagh.

When using projectiles to control a riot, they would be prohibited from aiming them at someone’s head or neck. A verbal warning would have to be given before deploying a chemical agent or projectile, and the officer would be required to be mindful of the risk of hitting an unintended target due to movement of the crowd.

Member states agree to not offer company-specific subsidies for companies currently located in or considering locating in that state. Existing subsidies would not be affected.

“State governments are caught in a race to the bottom offering ever-larger company-specific tax incentives or grants in an attempt to lure large companies to stay or relocate in their state despite overwhelming evidence that the company-specific subsidies are neither an efficient use of public dollars nor a determining factor in a company’s eventual decision where to locate,” the bill says.

The bill argues that rather than competing on tax subsidies, states should instead invest that money in things like infrastructure and then compete on their overall economic condition.

The compact is mirrored in the House as HB 4971, sponsored by Rep. Steven Johnson (R-Wayland). Both versions of the bill have a bipartisan set of co-sponsors.

Legislators in at least 14 other states have introduced legislation to join the compact this year.

Michigan taxpayers would be able to claim a $100 tax credit for themselves and each dependent over 18 years old who received a COVID-19 vaccine during the tax year under HB 5031, sponsored by Rep. Rachel Hood (D-Grand Rapids).

Each taxpayer could claim a total of up to $400 in the tax credit. HELP US GROW Make a tax-deductible donation.