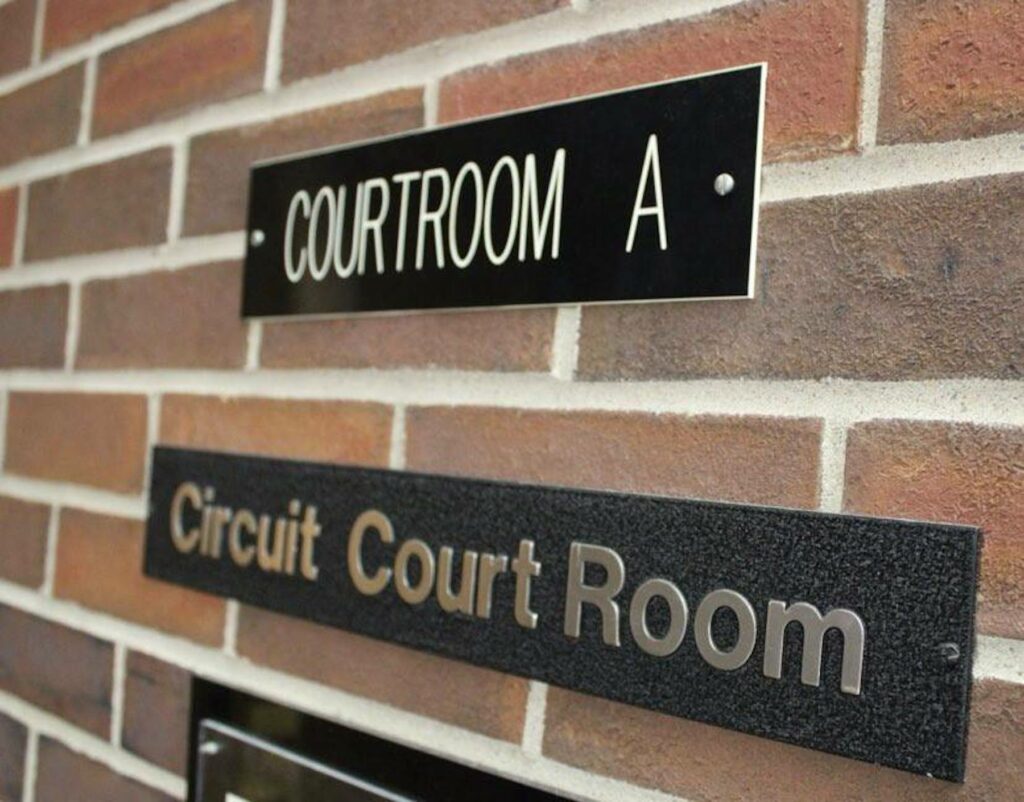 Parker faces one count of assault with intent to commit murder, and one count of felony firearm in connection with the April 9, 2020 shooting of Grace Hussey. If convicted, Parker’s sentence for the assault charge would range from any number of years to life in prison, while the sentence for carrying or possessing a firearm in commission of a felony is two years for a first offense.

The jury heard testimony from six witnesses including a man who called 911 after hearing a gunshot the night of the shooting and a woman crying for help outside of his apartment. Jurors also heard from a 911 dispatcher who took the aforementioned call and other calls related to the shooting, as well as officers who were on scene the night of the incident either as first responders or to collect evidence, and a trauma surgeon who treated Hussey. Chief Assistant Prosecuting Attorney Gary Gabry is trying the case on behalf of the state, and attorney Paul F. Gipson out of White Pigeon is representing the defense.

According to testimony given Wednesday, at approximately 12:22 a.m. and 1:26 a.m. on April 9, 2020 officers from the Three Rivers Police Department were dispatched to the 500 block of Thomas St. in Three Rivers for a reported shooting. Sgt. Karl Huhnke and Officer Jeremiah Wolters, who both testified Wednesday, were first on the scene. Wolters said he found Hussey, who was just 17 at the time, lying in grass just beyond and in between a pair of carports, a few feet down an embankment behind a bike rack.

Photos of Hussey’s head were also presented as evidence Wednesday, to show jurors the “horseshoe shaped laceration” and puncture wound she sustained in the shooting. Huhnke testified the puncture wound on Hussey’s head was likely caused by a “smaller caliber weapon” fired at close proximity to the victim’s head. Dr. Sarah Charters, the aforementioned trauma surgeon, said a CT scan revealed Hussey had bullet fragments in her skull which caused paralysis in both of Hussey’s legs, and weakness in her left arm.

Testimony is set to resume at 8:30 a.m. today, Thursday, June 24. If testimony and jury deliberation extend beyond Thursday afternoon the trial is expected to resume on Tuesday, June 29.