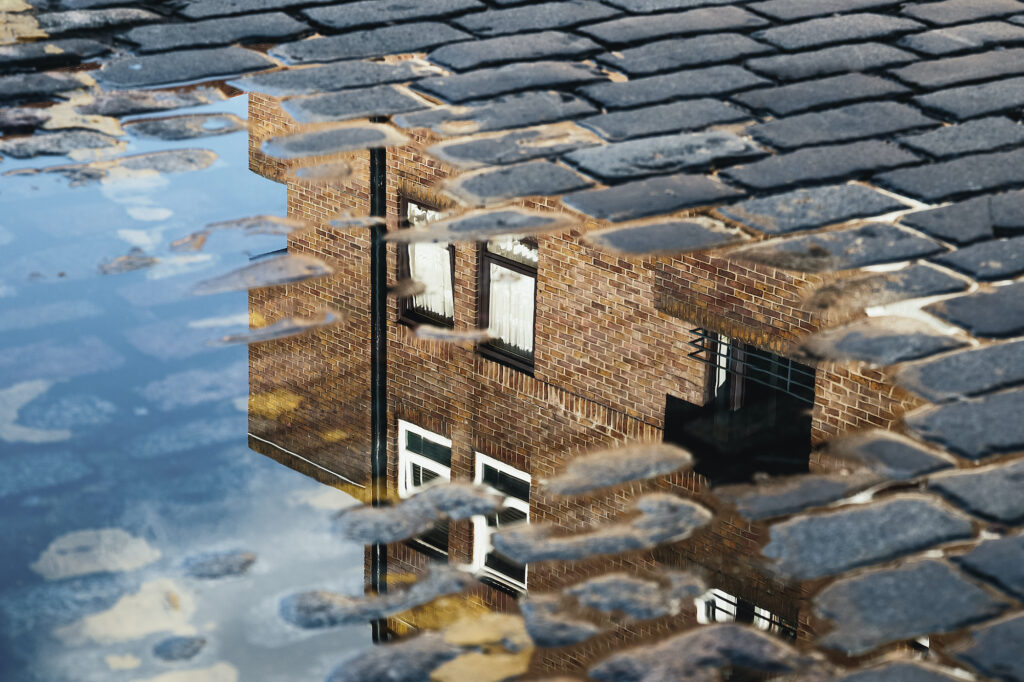 State and local officials disbursed $1.5 billion in rental assistance during June — more than during the entire previous five months — to help households falling behind on rent and utilities, according to U.S. Treasury data released Wednesday.

That progress in getting slow-moving federal dollars to struggling renters comes as the Biden administration and housing advocates have been scrambling to avoid an eviction crisis when the national moratorium expires at the end of this month.

But the money that has reached renters so far — a little more than $3 billion — is just a fraction of the $46 billion approved by Congress. Of that figure, $25 billion was approved in December, and another $21 billion in March.

Across states, an analysis of the data by States Newsroom found the progress on deploying those dollars has been spotty.

Michigan has made progress, doling out $34.3 million in rental assistance in June to help 5,298 households, more than $28 million in May and $11.2 million in April.

Nationally, only 15 states distributed more than $10 million in June, according to the data.

Meanwhile, millions of Americans are still struggling to cover their housing costs: As of early July, 7.4 million renter households were behind on rent, according to U.S. Census Bureau data. Some 3.6 million said they were “somewhat likely” or “very likely” to face eviction in the next two months.

“The states and localities are getting this money out as fast as they can to the people that need it, but there’s still a long, long way to go,” said Will Fischer, senior director for housing policy and research at the left-leaning Center for Budget and Policy Priorities.

The attempt to get aid to tenants has underscored how in too many jurisdictions, rental assistance and eviction diversion programs have long been underfunded or non-existent.

Fischer said that lack of infrastructure increased the time it took for states and local governments to get the dollars to those most in need.

The Biden administration has sought to give those officials more time to get money flowing, announcing last month that it would extend the national ban on evictions through July 31. Administration officials also have sought to provide more clarity to states and local officials on how they can use the federal aid dollars.

During a U.S. House hearing on Tuesday, Republican lawmakers sought to blame the Biden administration over the pace of that financial assistance.

Rep. Patrick McHenry (R-N.C.) sharply questioned Housing and Urban Development Secretary Marcia Fudge about the funding, which is distributed by the Treasury, not HUD.

Fudge, a former member of Congress from Ohio, told lawmakers that the money was held up due to state and local agencies that didn’t have enough capacity for the aid programs.

“I have been calling mayors and governors and others to say, ‘We’ve got to get the money through the system,’” Fudge said. “So what we’re seeing today is that the number of resources that are getting out is increasing exponentially every month.”