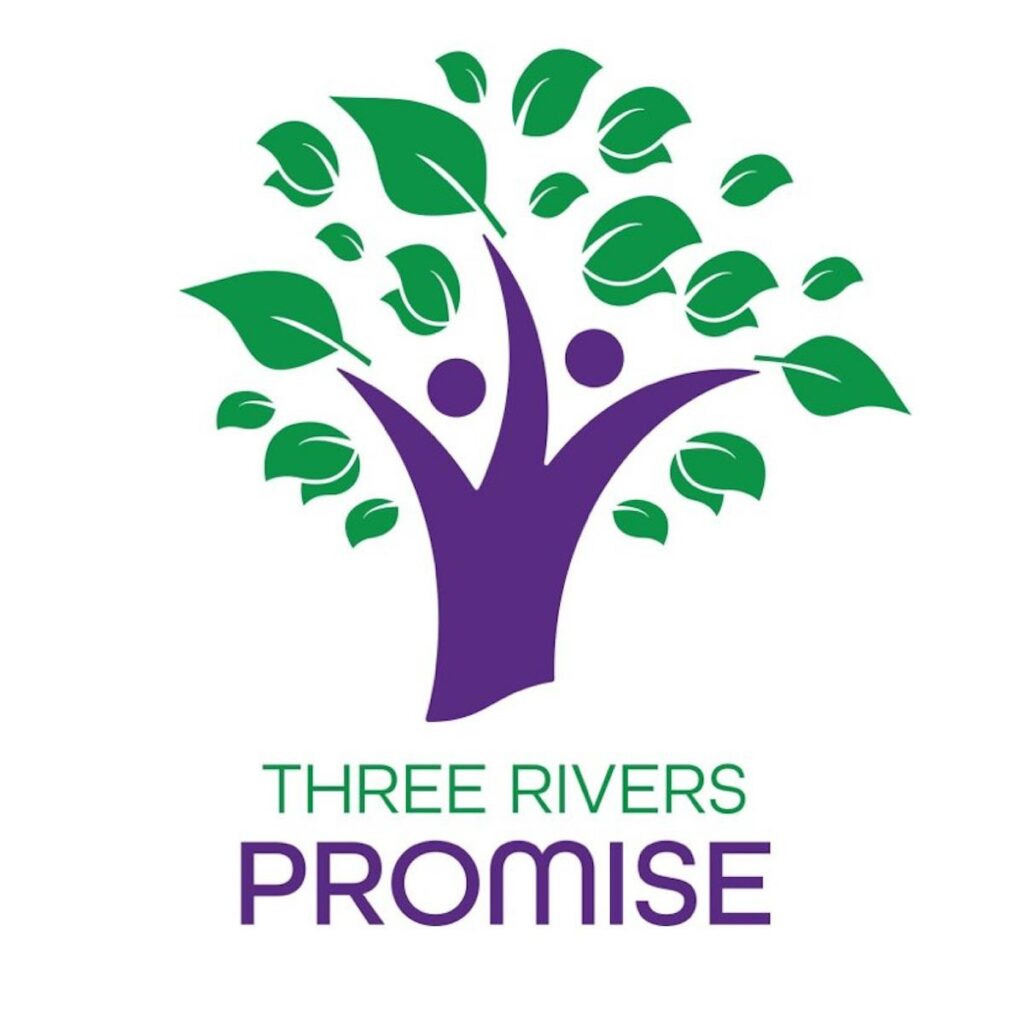 The Class of 1964 will celebrate their respective 75th birthdays this coming Saturday, which prompted the group’s initial challenge of matching a $300 donation from four of their classmates. Since the challenge was issued 10 members of the group have donated $1,625, bringing the aforementioned grand total of $1,925.

An additional challenge has been set, with two members asking the class to raise the group’s grand total to $2,021. Donations are being accepted on the Three Rivers Promise website, and checks can also be made out to Three Rivers Promise and mailed to Jan Michaels c/o Class of ’64 TRP, P.O. Box 405, Three Rivers, MI 49093.