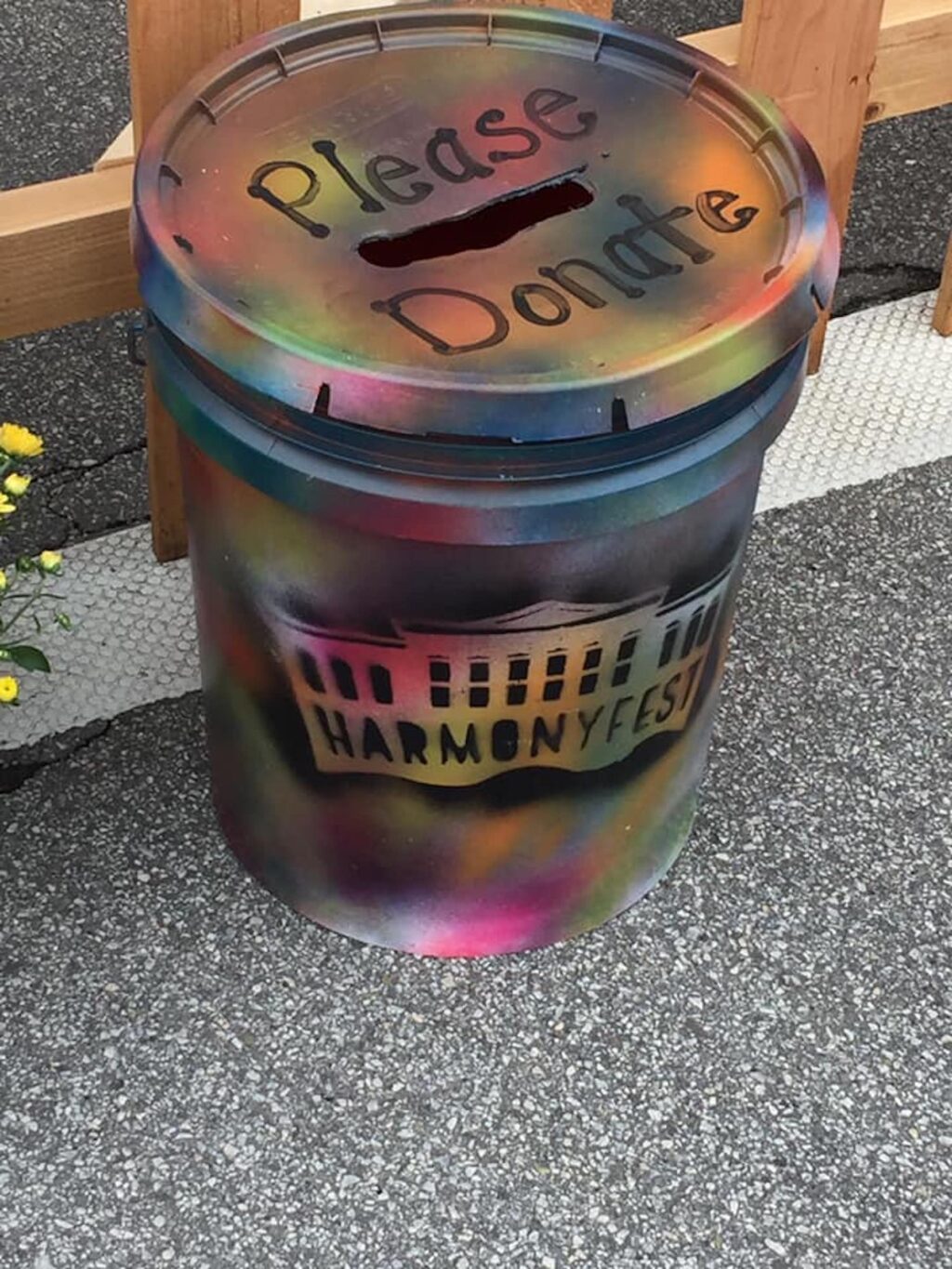 The HarmonyFest is a free music festival held annually on Labor Weekend to promote harmony and inclusion. This year’s show will begin at 1 p.m. and wrap-up around 10:30 p.m. featuring seven musical acts on the main stage as well as a kids zone from 2-5 p.m.

Three Rivers Downtown Development Authority Board Chair Andrew George said he looks forward to the event every year because of what it represents.

“Harmony Festival is always an event that brings me great pride,” George said. “A lot of folks might not realize that the festival was created almost 30 years ago in response to a white supremacy rally. We wanted to show the world that our community didn’t agree with that line of thinking. Since then, every year, our community sheds our differences, political and otherwise, and we come together in solidarity with our diverse community and listen to some great music! Because of that, this event is one of my favorite times of the year.”

Shane Lung will kick things off at 1 p.m. Sunday with some Americana and country music. Lung is described as a cross between Luke Combs with a touch of John Prine who puts his own personal twist on the songs he sings.

The Riverside Church Band will perform at 1:40 p.m. with “energetic/inspirational music” featuring popular covers from the 1990s on up, while Lana and the Tonics will perform energetic Rockabilly, a melding of country and rock, at 3 p.m.

Here Nor There, a multi-genre four-piece band based in Indiana, will perform a mix of original music and covers with an eclectic mix of rock, funk and bluegrass at 4 p.m. They describe themselves as “a more approachable, relevant for our times, Black Crowes.”

At 5 p.m. The Tumbleweed Jumpers, “a high-energy, roots-based Americana dance-rock band from Goshen, Indiana,” will perform what they refer to as an ever-evolving lineup with genre-busting sounds. Zion Lion will follow at 6:30 p.m. with a variety of Caribbean rhythms with Sister Myra Atkinson leading the way as lead vocalist while playing steel drums and guitar (not at the same time, of course). Zion Lion adds that its music “was made to echo off the buildings of Historic Downtown Three Rivers.”

HarmonyFest will conclude with featured artist Thornetta Davis. Crowned as Detroit’s Queen of the Blues in 2015, Davis is a multi-talented international singer and songwriter from Detroit backed by her great band of Detroit musicians. She is the winner of over 30 Detroit Music Awards, including a sweep of the 2017 and 2018 DMAs, and is a six-time Blues Music Award nominee, with two 2021 nominations for Soul/Blues Female Artist and Instrumentalist Vocals. Davis’ voice is described as “strong, commanding, melodic and smooth.” The Detroit native tells her stories with “incredible delivery and leaves audiences wanting more.”