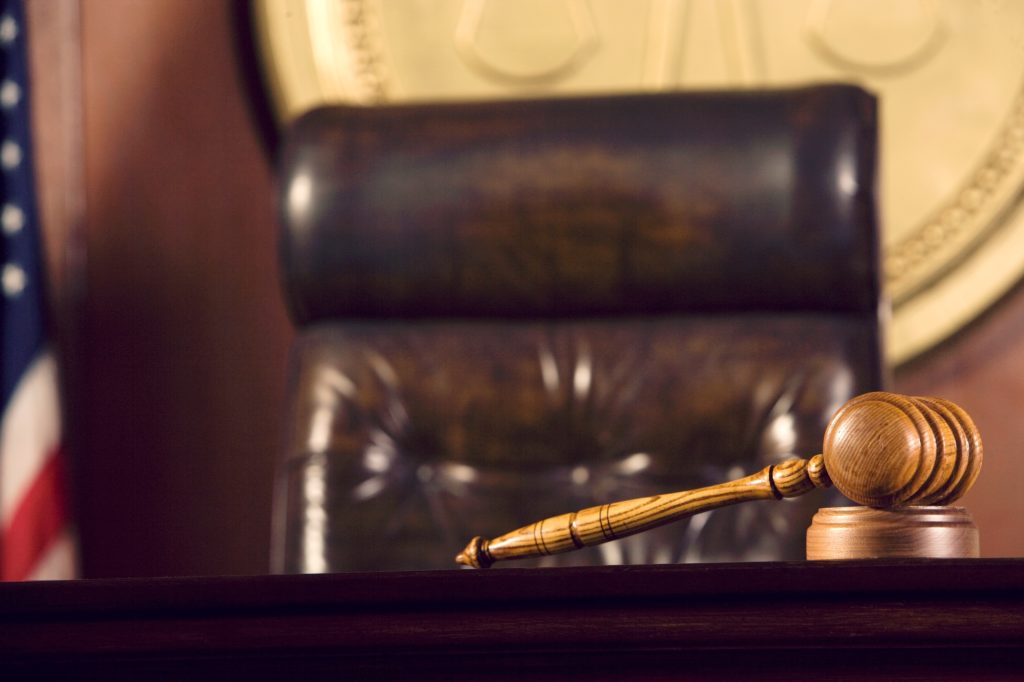 At a St. Joseph County Community Corrections Advisory Board meeting on Wednesday, September 15, Director Ryan Smith said he recently met with a representative from the Michigan Department of Corrections for the better part of three hours to complete the county’s annual file review. During the review process, Community Corrections Specialist Dawn M. Karfonta noted the grant/plan application submitted by SJCCC in May, which was not prepared or filed by Smith but by the previous director, was “poorly and erroneously written,” and could not be changed or modified after it was filed.

Karfonta mentions in her report that Smith’s predecessor “failed to complete many of (their) responsibilities, even with significant assistance form the Michigan Office of Community Corrections.” Smith found several errors with billing and expenditures, enrollments, and overall “lack of duty completion” upon taking over the position in June, and those issues, coupled with the aforementioned problems with the grant application, will put the program in a tough spot.

PA 511 or the “Michigan Community Corrections Act” was established in 1988 with the goal of diverting non-violent felons from prison in order to reduce prison commitment rates and recidivism, or reoffending by funding local municipalities and their respective court/corrections systems to develop local sentencing options in lieu of prison.

In 2021, the county had approximately five PA 511 funded programs including Pretrial Risk Assessment, Day Reporting, Gatekeeper — which screens sentenced offenders for referrals to cognitive programming as part of their rehabilitation — as well as Moral Recognition Therapy (MRT) and Thinking Matters. Of those five programs, only MRT and Thinking Matters will be funded in 2022, which will not only result in a hardship for the county’s day reporting center, it will also drastically reduce the “administration allowance” available to the county, which previously covered a significant portion of Smith’s salary.

District Court Judge Jeffrey Middleton said traditionally the director position has paid for itself but this year will require “a large infusion of county funding” to “keep it going.” County Commissioner Kathy Pangle, who serves on the community corrections advisory board, said she would be in favor of offering financial assistance to fund Smith’s position, a sentiment Circuit Court Judge Paul Stutesman said was echoed by County Administrator Teresa Doehring earlier this summer.

Disclaimer: Alek Haak-Frost is a member of the St. Joseph County Community Corrections Advisory Board.