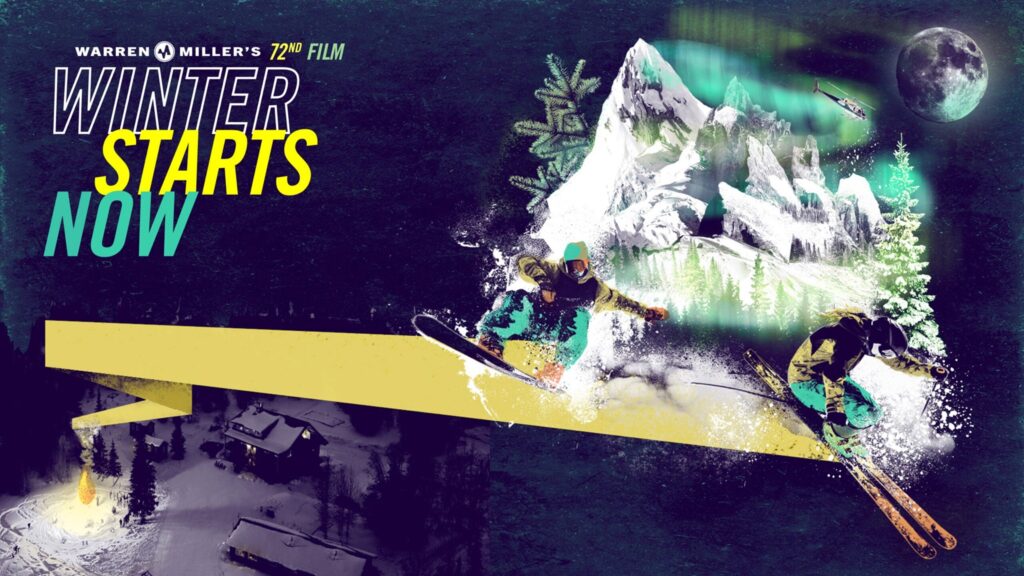 The Riviera Theatre has a full calendar of events scheduled for the month of November including its annual ode to snow with Warren Miller’s Winter Starts Now. Find all of the pertinent details below.

Doors open at 6:45 and at 7:30 we are heading to Maine & Utah & Cali & Alaska (of course), and a nice tour of some local hotspots like SnowKing & Howelsen!  All your favorite resorts are in the house & SWAG is coming together beautifully. FB your friends & grab tix at Uncle Jib’s, the Riviera Theatre, or at warrenmiller.blogspot.com– today! Let it SNOW!

Saturday, November 20 at 7pm.  Join Mick Kolassa for an evening of live music at the Riviera Theatre & Bar! Born in Michigan, Mick has lived in Mississippi for over 20 years. Mick’s love of many blues styles is well known, he brings the listener a wide range, from down home to classic Chicago to jazzy to blues rock. No Cover Charge.

Wednesday, November 24 at 7pm. Come out for the largest bar night of the year and enjoy the musical stylings of Mark Higgins performing live in the bar! No cover.

Saturday, November 27 at 7:30pm. Join the Dude and his bowling buddies on their journey that blends unforgettable characters, kidnapping, a case of mistaken identity, and White Russians in The Big Lewboski.
Enter the visually unique and entertaining world from the creative minds of the Coen brothers and remember: the Dude abides. Starring Jeff Bridges, John Goodman, Steve Buscemi, Julianne Moore, and Phillip Seymour Hoffman. 118 Minutes / Rated R. $8 Adult, $7 Student/Senior

Friday, November 26 at 7pm, FREE Admission. Neil Jansen is a 23-year-old musician, audio engineer, and teacher from Kalamazoo, Michigan. He has been performing as a soloist and in groups for 12 years. His musical influences are The Beatles, Pink Floyd, Elvis Costello, Radiohead, Frank Sinatra, Styx, Ed Sheeran, Paul Simon, and more. Neil’s musical journey began when he was very young when he was pushed towards music by various music teachers who saw his potential. After picking up the guitar in middle school and joining a band, Neil’s deep passion for music grew exponentially and he began writing his own songs. He continued through high school, performing in musicals and even becoming a Drum Major in the marching band. After high school, Neil attended Western Michigan University’s School of Music and earned degrees in both Music Education and Multimedia Arts Technology. While at school, Neil produced and recorded his own EP titled, “Truthful Mirror,” writing and playing many of the instruments, himself.