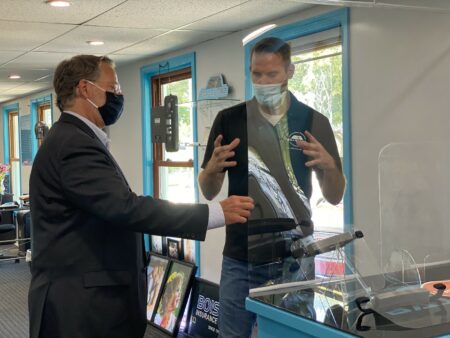 U.S. Sen. Gary Peters (D-Bloomfield Twp.), who has come out in favor of shutting down the Canadian Line 5 oil pipeline in the Mackinac Straits, has been selected to lead the Senate panel responsible for overseeing the pipeline’s federal regulators. 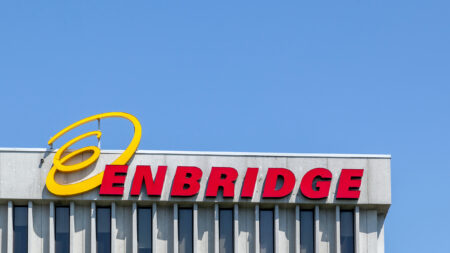 The small Michigan regulatory panel charged with deciding whether to let Canadian oil company Enbridge build a tunnel-encased pipeline under the Mackinac Straits is shifting gears, announcing Wednesday that it has ordered a rehearing for Enbridge’s application now that the company’s 1953 easement has been revoked by the state. 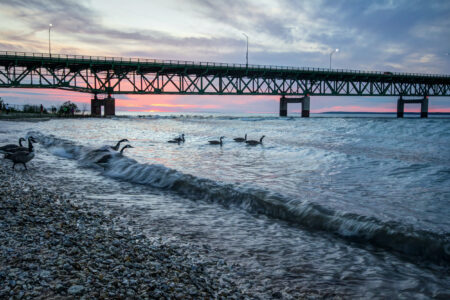 Federal and state officials signed nearly 400 treaties with tribal nations in the 18th and 19th centuries. Threatened by genocidal violence, the tribes signed away much of their land. But they secured promises that they could continue to hunt, fish and gather wild food on the territory they were giving up. In 1836 a treaty was signed in which tribal nations ceded more than a third of the territory that would become Michigan in exchange for the right to hunt and fish on the land in perpetuity. An oil spill from the Line 5 pipeline would destroy the state’s ability to honor that right, Gov. Gretchen Whitmer said.

State officials at the Michigan Department of Environment, Great Lakes and Energy (EGLE) heard its first of two public hearings Tuesday afternoon on a permit request for Enbridge allowing the Canadian oil company to discharge a significant amount of wastewater into Lake Michigan as part of its Line 5 tunnel project.