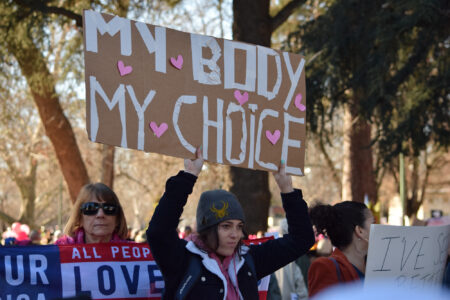 In 1973, the landmark U.S. Supreme Court decision in Roe v. Wade granted Americans the constitutional right to access a safe and legal abortion. But in May, the Supreme Court, which is considered to have the most right-wing tilt in decades, agreed to hear arguments on a Mississippi law banning abortions after 15 weeks, Dobbs v. Jackson Women’s Health Organization. That could result in the court overturning the Roe v. Wade decision. Here’s an explainer on where reproductive health rights stand in our state and what such a decision could mean for Michiganders.