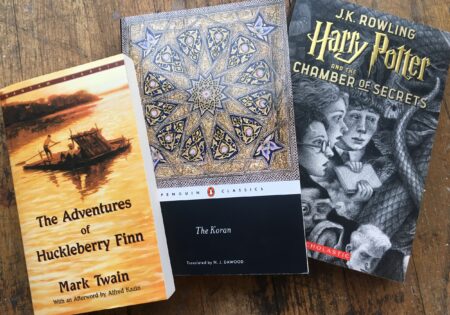 This week is Banned Book Week, and both Lowry’s Books and More and the Three Rivers Public Library (TRPL) are recognizing its significance. Banned Books Week serves to bring attention to the cause of fighting censorship. 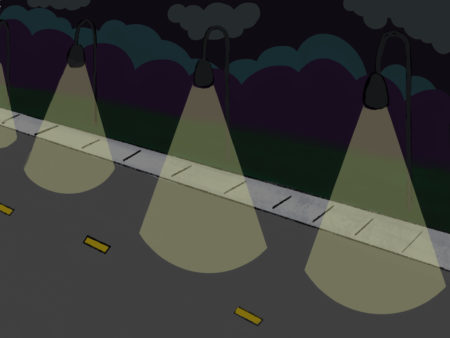 “The Ticket” is a work of short fiction written by former Three Rivers resident and local author Charles Thomas. The story has been split into seven parts over the last several weeks, with “Ernie Slips” representing the final act. The complete saga can be found on Watershed Voice. 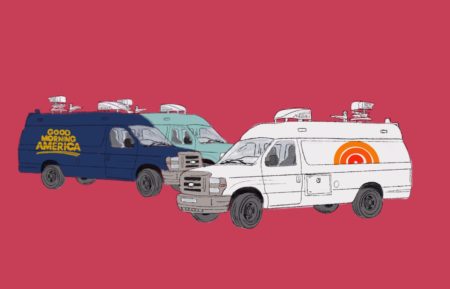 “It had been an amazing 24 hours. Three Rivers was even more electric than when the football team won the state championship. The media frenzy, which had started with just the local affiliates, had spread to the national networks. The Today Show and Good Morning America had sent correspondents to report live from the 131 Gas and Go, and half the town was outside in the background to witness the biggest thing to happen to Three Rivers in its over 150-year history.” 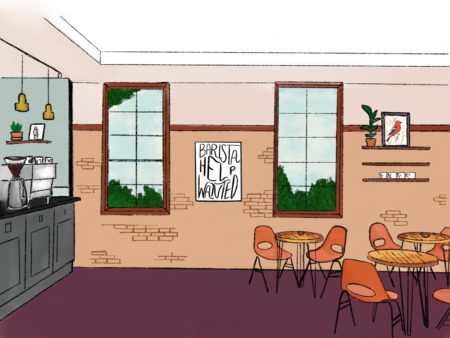 Part Five: A Room of Her Own The Ticket is a work of short fiction written by former […]

“Brittany went back to the Triple Ripple Café to check on Trevor, but when she saw how slow it was and that he had everything under control, she decided to take the rest of the day off to adjust to being a millionaire. Who cared if Trevor snagged a few bucks from the register anyway?”

“Buzzing after Brittany told him about the winning lottery ticket, Daryl couldn’t sit still. He wanted to tell someone about his windfall, but he also didn’t want to break his promise. To ease his nerves, Daryl went for a long walk around TR. He didn’t have a plan where he was going; he just started walking.” 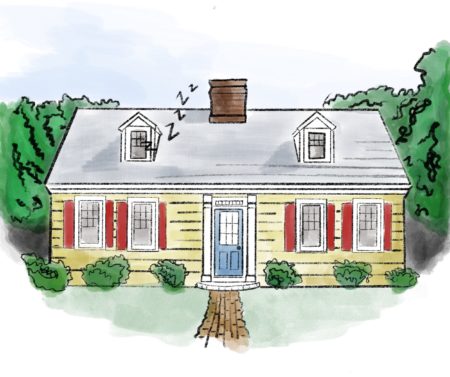 “While Daryl didn’t break his promise to Brittany, by that evening Three Rivers was abuzz anyway. Television trucks from Grand Rapids and South Bend descended like locusts on the 131 Gas and Go where the winning ticket was sold.”

The Ticket is a work of short fiction written by former Three Rivers resident and local author Charles Thomas. The story has been split into seven parts, all of which will be published on Watershed Voice in the coming days/months.