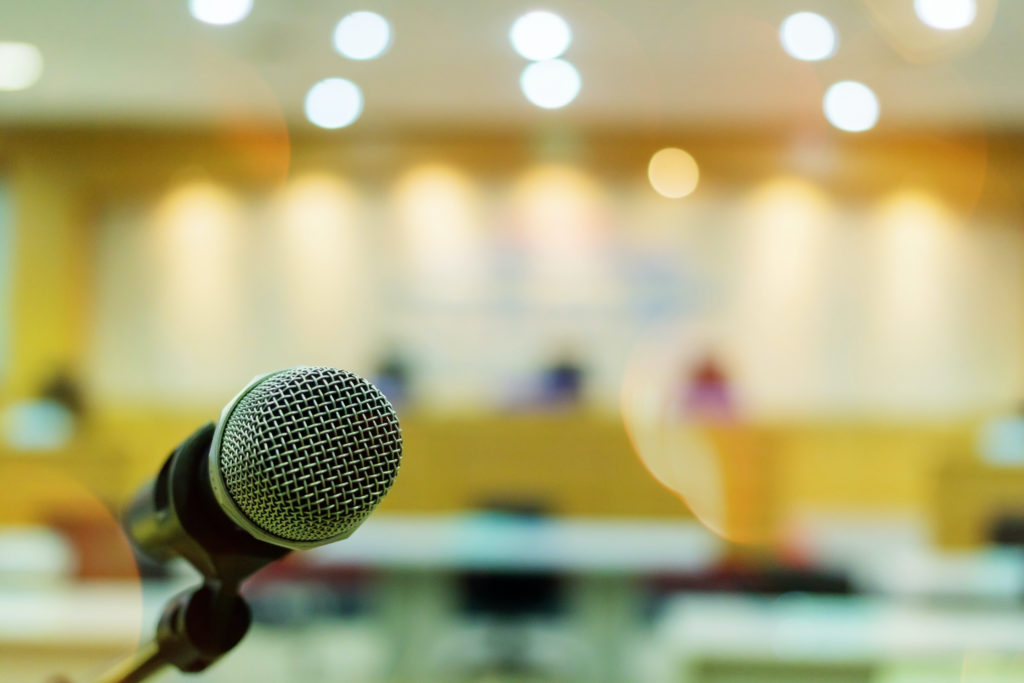 Petitioners will continue with lawsuit against city

Three Rivers City Commissioners voted Tuesday evening to draft marijuana ordinance language for the first available ballot next year. If passed, the ordinance would permit the establishment of a set number of marijuana retail businesses inside the city. The ordinance will go before the City Planning Commission for initial review and the City Commission for final review. It will then appear on the first available election ballot in 2021 “for the vote of the people,” City Attorney J. Patrick O’Malley said, “I think it’s too late for petitioners to get it on this November.”

The vote comes following a lawsuit filed late last month by petitioners seeking to place a measure on this November’s ballot authorizing a set number of marijuana retail businesses inside the city. The petitioners’ group, Jobs for Michigan Communities (JMC), filed two petitions in late July, which were subsequently rejected by City Clerk Melissa Bliss on behalf of the city’s Board of Election Commissioners on August 7.

A hearing on the lawsuit began in 45th Circuit Court on Tuesday morning, but Judge Paul Stutesman rescheduled arguments for Tuesday, September 8 to provide time for him to review plaintiffs’ and defendants’ submitted materials.

The ordinance will be prepared in accordance with the Michigan Regulation and Taxation of Marijuana Act. “The concept is that the ordinance that is presented to the public is one has the blessing of the City Commission,” O’Malley said. Commissioner Clayton Lyczynski II said “moving forward with coming up with a proposal for a ballot issue addresses the citizens who have a desire to be part of the decision-making process.”

Mayor Tom Lowry said he wished to echo Lyczynski’s comments, but wanted citizens to know that “the majority of the commissioners want to have the maximum input on anything that goes to the citizens, and that we don’t accept anything from an outside agency or committee,” but instead create an ordinance that “reflects our community and our commission.” He said he wanted to show that “we are not acquiescing” to an outside group.

Watershed Voice reached out to JMC representative Andrew George for comment. George said JMC plans to proceed with its lawsuit and disapproves of the city’s vote. “The city commission has taken it upon themselves to write their own ordinance as if they do not trust the voters of Three Rivers to make their own decision,” he said. If the ordinance language from the JMC petition does not end up on this November’s ballot, George said, “we will try again. The people’s voice will be heard.”

Before taking the ordinance vote, commissioners went into closed session to discuss the litigation. In his comments to Watershed Voice, George said, “I was also very disappointed to find out that I was likely the only participant not allowed back into the Zoom meeting when the commission came out of closed session.” Several commissioners said prior to adjournment that George had not yet been allowed back in the meeting, but he was not readmitted until after the ordinance vote.

Tuesday’s vote passed by a margin of 5-2, with Commissioners Daryl Griffith and Alison Haigh dissenting.

The Three Rivers City Commission approved a $7,500 expenditure Tuesday evening that permits McKenna Associates to finalize a new Master Plan for the city. The vote follows the conclusion of a public comment period that began earlier this summer. The master plan is a comprehensive roadmap for zoning, code, and licensing practices, economic development ideas, physical improvements, and future amenities for the city. It is scheduled for update or replacement every five years.

To complete the work, McKenna will gather and process the input it received during the public comment period. It will then incorporate the results into the Master Plan document. Following that, it will go back before the City Planning Commission, which will review it before sending it on to the City Commission for final approval and adoption. Three Rivers Department of Public Services employee John Beebe, who is spearheading the Master Plan project, said there is no hard deadline for adoption, but he expects the process to take roughly two months.

Wastewater Treatment Plant Superintendent Doug Humbert brought three purchases before the commission for approval. Two of them were routine, anticipated purchases, while the third was a change order for an ongoing maintenance project. Commissioners approved all three purchase requests.

The first approval authorizes $13,632 for the purchase of 60 tons of new biofilter media for the plant from Thermal Process Systems of Crown Point, Indiana. City Manager Joe Bippus said the material, called Haydite, has three times the working life of the current material, which is a wood product.

The second purchase is to restock parts used in the repair of two jet motive pumps earlier this year. The rotating assemblies come from Fluid Process Equipment of Kalamazoo and cost $73,628.47. Humbert said the plant typically keeps the parts on hand due to the long lead time for replacement parts. The lack of redundancy for the particular pumps in question means that having the parts in stock will be critical in the event of a future breakdown.

The third approval was for a purchase order in the amount of $14,152.02 to amend a coating project for the plant’s clarifiers. The clarifiers are large tanks for letting solids settle out of wastewater. A part of Clarifiers Three and Four, called the scum pit, was originally omitted from the ongoing project. Tuesday’s approval adds that feature to the coating work.

In Other City Commission Business: