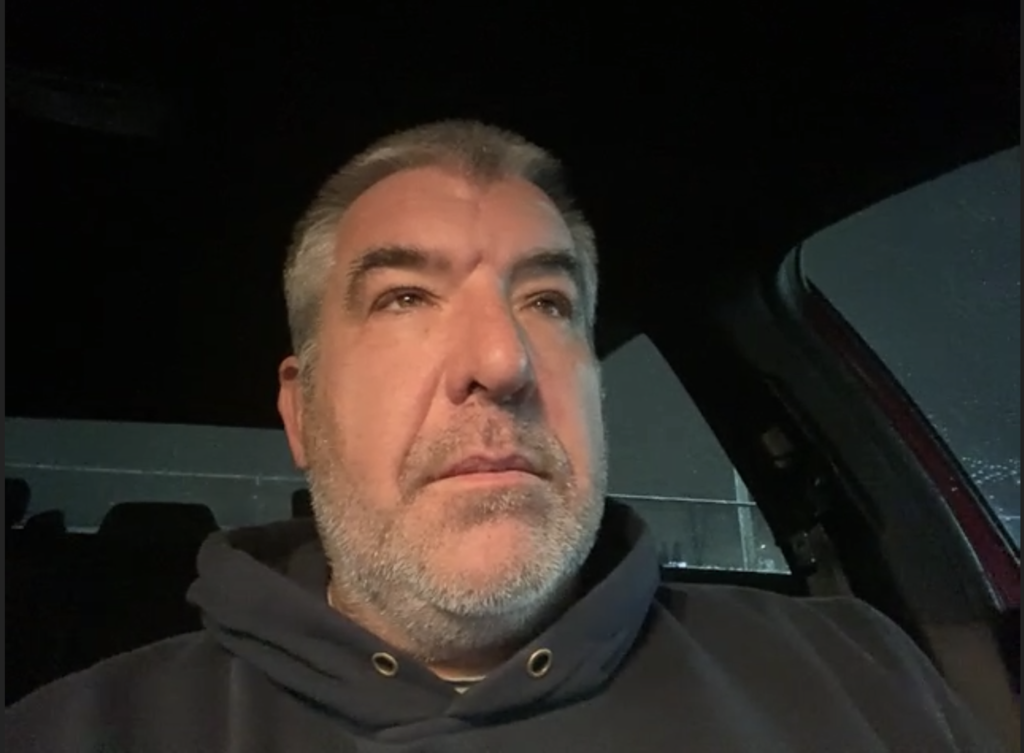 Commission, city staff satisfied with French’s explanation of checkered past

French’s appointment was approved unanimously after a lengthy discussion about French’s past, which included charges of soliciting prostitution and using a weapon while intoxicated in Ohio in 2009, both of which were later dismissed and expunged from his record, according to City Manager Joe Bippus.

Bippus said the city considered “11 or 12” applicants, and “four or five” individuals were offered interviews. The city ultimately interviewed two candidates, including French, after other applicants took positions elsewhere. Bippus added that French is “a natural fit for the position.”

French has nearly 20 years of experience as a municipal clerk in Michigan and Ohio, and has a Master’s Degree in Public Administration. He was elected township clerk of Comstock in 1996 and held that position until 2000, when he accepted the City of Kalamazoo’s clerk position. French served in that capacity until 2004, when according to a story from the Kalamazoo Gazette, he “resigned under pressure from the city in September 2004 for improperly processing absentee-voter ballots during the August primary election.”

In 2008, French became Clerk of Council for the City of Moraine, Ohio, a position he held at the time of his aforementioned arrest, and remained there until 2013. From 2016-2018, French was the city clerk of Hillsdale, Michigan before resigning “to take a position closer to home,” according to the Hillsdale Daily News. French reportedly “came under fire for his handling of the August 2018 primary election after he allowed an ineligible candidate who did not meet the city’s residency requirement on the ballot,” which French said, during Tuesday’s meeting, differed from statutes established by the State of Michigan.

In 2019, French took a position with the United States Postal Service in Grand Rapids as a city carrier, where he is currently employed. French will leave his position with the USPS, and will start with the City of Three Rivers on Tuesday, February 2.