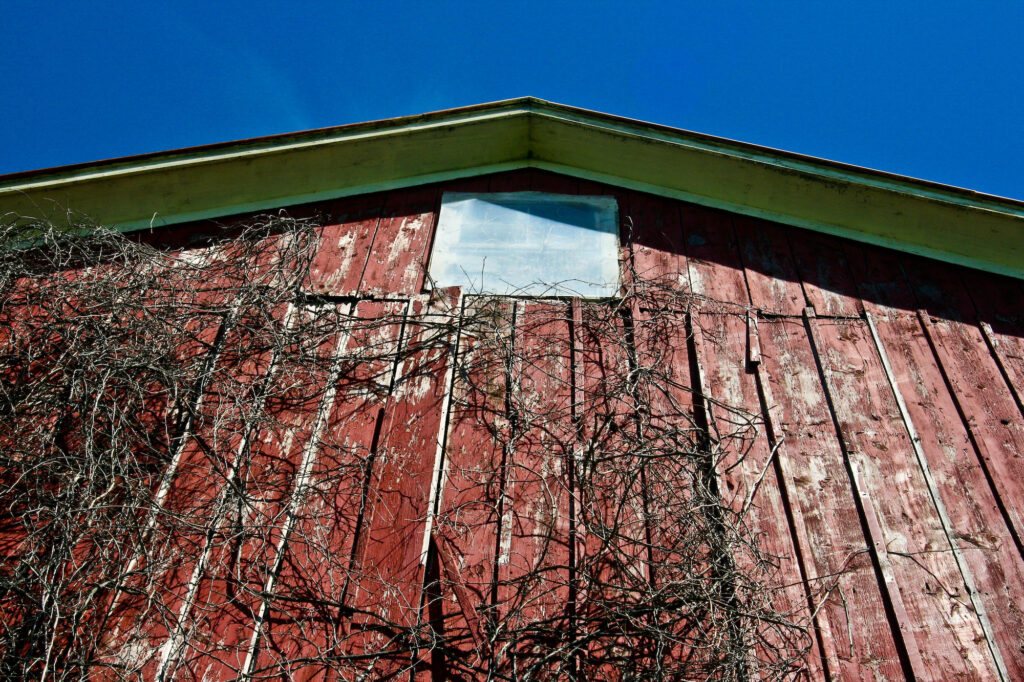 As part of her $5.6 billion COVID-19 recovery plan, Gov. Gretchen Whitmer recently announced she was creating an Office of Rural Development to tackle the lack of broadband internet, talent, public infrastructure and other deficiencies in struggling rural communities.

In Washington, President Joe Biden is being urged to appoint a rural czar who would lead a federal government effort to boost long-declining rural economies plunged into crisis by the coronavirus pandemic.

Reviving rural economies could accelerate the nation’s economic recovery, say some members of Congress and others supporting the idea. Healthier rural communities might also help narrow the yawning urban-rural political and cultural divides, some experts believe.

But can rural economies be saved? We’re living in an increasingly urban world where talent and wealth are concentrating in large metropolitan areas. Rural America is growing older and getter poorer. Various policy efforts on the state and federal levels over the past several decades have not lifted that trend line.

For one thing, rural Michigan is not a monolith. While northern Michigan is virtually all rural, Haynes said there are big differences in the economies of the Upper Peninsula, Northwest Michigan and Northeast Michigan that require different strategies.

And not every place in those regions is struggling.

As an example, while many of the smaller, manufacturing-dependent U.P. counties are in decline, those surrounding NMU in Marquette, Michigan Technological University in Houghton and Lake Superior State University in Sault Ste. Marie are “pretty vibrant,” he said.

Even defining rural areas is tricky. As veteran demographer Kurt Metzger pointed out to me, one Census Bureau definition says communities with more than 2,500 people are “urban.”

Government agencies use various definitions of “rural,” creating confusion over what areas qualify for rural aid, according to the U.S. Department of Agriculture.

Rural communities aren’t just in northern Michigan. They’re spread throughout the state. Many, under the Census Bureau definition, are located within metropolitan areas.

Rural areas in Michigan have been declining for many years, despite their political clout in Lansing. Over the past four decades, Republican lawmakers from rural Michigan and small cities have dominated legislative leadership.

Former Gov. Rick Snyder even placed a special emphasis on rural economies a decade ago when he expanded the Agriculture Department into the Department of Agriculture and Rural Development.

But dedicating an office focused on rural development inside the governor’s suite could make a difference, Haynes said.

“Unless you have someone in the governor’s office working with the rest of the policymakers, this can’t get done,” Haynes said. “You need someone who understands how to use power and has the ear of the governor.”

Major issues for rural communities include a lack of jobs and housing, poverty, limited access to health care and public transportation, and inadequate broadband internet service.

“Rural poverty is easier to hide in some ways because you don’t see it,” Haynes said.

Some experts say rural communities must do more to save themselves. Sprucing up downtowns, becoming more welcoming and promoting recreational opportunities could help attract new residents and economic activity.

The COVID pandemic, ironically, is giving rural areas a rare opportunity to grow by trying to attract urban remote workers, some of whom might be shut out of their offices permanently.

Berrien County in Southwest Michigan, for example, is attempting to capture remote workers from Chicago by offering a suite of incentives that include up to $15,000 for a down payment on a home.

But it’s unclear how effective such incentives will be in growing rural populations. And many small towns may not be able to afford them.

The decline of rural areas of the state deserves attention from policymakers. We’re all Michigan residents, regardless of where we live.

But the truth is many, if not most, of the state’s urban areas are struggling, too. No one is calling for an Office of Urban Development  to address poverty, crime and economic contraction in old industrial cities such as Benton Harbor, Flint and Pontiac.

Many urban and rural areas of the state have a lot in common when it comes to economic and social ills.

Tiny Lake County in Northern Michigan and Wayne County in Southeast Michigan — Michigan’s largest county — are the second- and third-poorest counties in the state.

Mackinac County in the Upper Peninsula and Wayne County had the state’s highest jobless rates in December.

While calling for more attention to the state’s rural areas, Haynes said urban and rural leaders must work more closely together to build widespread prosperity in Michigan.

“The question is how do we build coalitions between rural and urban leaders to create a shared agenda?” he said.