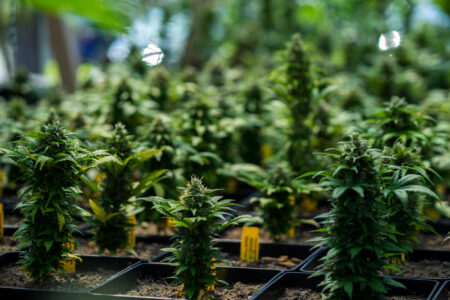 Following a lengthy discussion Tuesday, Three Rivers City Commissioners set the first of what is expected to be at least two public hearings on amendments to the city code that would allow marijuana facilities within city limits as special exception uses. Commissioners had previously discussed the possibility of presenting the proposed amendments and ordinance language to the citizens of Three Rivers on a future ballot but according to Mayor Tom Lowry, City Attorney J. Patrick O’Malley determined it wasn’t possible from a legal standpoint.