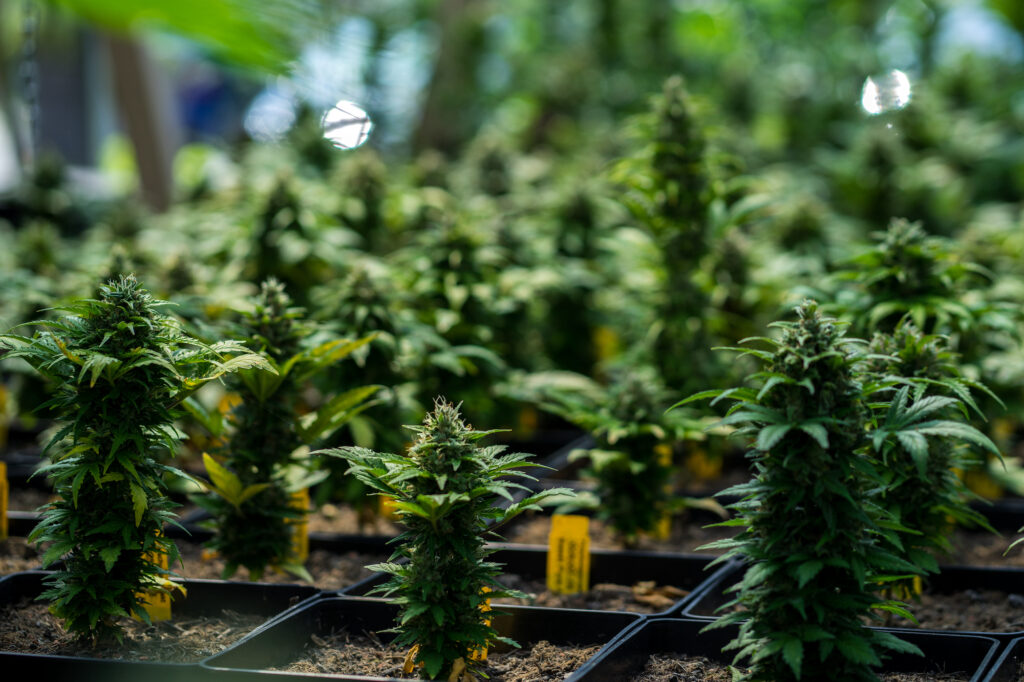 Issue will not appear on ballot by way of city commission

Following a lengthy discussion Tuesday, Three Rivers City Commissioners set the first of what is expected to be at least two public hearings on amendments to the city code that would allow marijuana facilities within city limits as special exception uses. The addition to the city code and proposed ordinance language are intended to allow for consideration of marijuana establishments to operate in industrial and business zoning districts (including industrial parks).

Commissioners had previously discussed the possibility of presenting the proposed amendments and ordinance language to the citizens of Three Rivers on a future ballot but according to Mayor Tom Lowry, City Attorney J. Patrick O’Malley determined it wasn’t possible from a legal standpoint.

“There are several issues here besides the actual issue of marijuana in the City of Three Rivers, one of which is we kind of did make a promise to the citizens of Three Rivers that we would quote, ‘put it on the ballot,'” Lowry said. “I’ve had several discussions with the city attorney and he has said that because of the way we worded it — we just said that we would put it on the ballot but because of the way the lawsuit was resolved, where the people who were named would never ever do this issue again — removes our promise to the citizens.”

Lowry continued, “I’m a little uncomfortable with that because I think most of us really wanted to have the citizens choose. Pat says that the way he interprets the law […], we can’t just ask the citizens ‘do you want this or not?’ because that’s giving up our authority or delegating our authority away from us, and letting the citizens decide when they already voted us in to make these decisions. So by state law we’re not allowed to do that.”

The commission could adopt an ordinance, according to Lowry, “and if the citizens are ticked off, whether they really want it or they really hate it, they could do an initiatory petition, a referendum, and it would go on the ballot as long as there are enough valid signatures.”

“That seems to me like a lot of extra work, it’s not a lot of work but it’s extra work when we said we would put it on the ballot. But Pat assures me we cannot just put it on the ballot, it’s not like a request for taxes, it’s not like a request for a millage, it’s not some other request we have put on ballots,” Lowry said. “The city commission has put things on ballots but they have been specifically allowed by those state laws, Pat assures me of that but it just seems convoluted to me.”

Lowry said he still believes citizens should have a say in the matter, as they have already voted to legalize medicinal and recreational marijuana in previous statewide elections.

“I feel very uncomfortable having to look citizens in the face and telling them, ‘I don’t have to honor my promise.’ I still feel like they should be given an opportunity to vote — I guess in this case, again — medicinal already passed overwhelmingly, like seven years ago now, recreational passed, I don’t know, four or five years ago overwhelmingly, and I would like to ask them again, ‘Tell us what you really want within the city, not just the statewide population. So I would still like to offer them that opportunity but the only way to do it, Pat says, is to pass an ordinance of whatever kind and see how the people react to it. And then if they’re ticked, they’ll put it on the ballot themselves.”

The first public hearing is scheduled to take place at the commission’s next meeting on Tuesday, May 4 at 6 p.m.