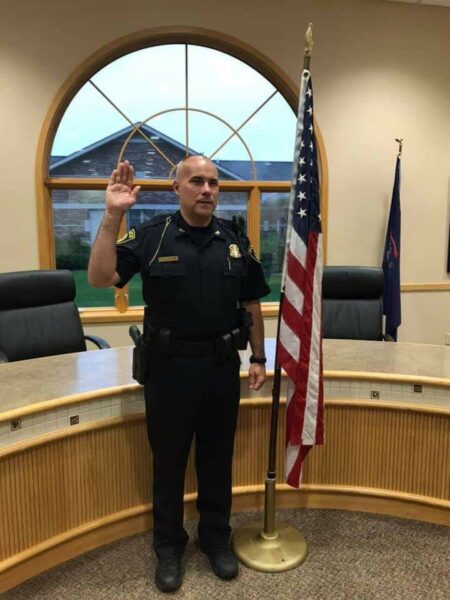 City Manager Joe Bippus announced Friday that Ronald “Scott” Boling will be the next Three Rivers Police Chief, succeeding longtime Police Chief Tom Bringman who retired in November. Boling most recently served as police chief of the Schoolcraft Police Department where Bippus has previously been employed as a patrol officer in addition to his duties as city manager. It is unclear whether Bippus still serves in any capacity with the Schoolcraft PD.

Several firearms, including two that were previously reported stolen, were recovered after a search warrant was executed at a property in Constantine Township. 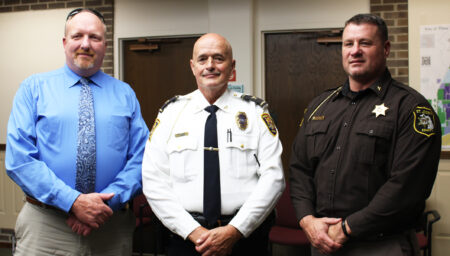 After 14 1/2 years as Three Rivers’ chief of police and 47 1/2 years with the Three Rivers Police Department, Tom Bringman is calling it a career.

A 51-year-old man is dead following a fatal crash along US-131 Monday afternoon in Park Township.

Deputies from the St. Joseph County Sheriff’s Department are investigating a break-in and theft of amp wire in Florence Township.

Deputies from the St. Joseph County Sheriff’s Department were dispatched to M-60 near Marlene Drive across from the Three Rivers Airport Tuesday after reports of a hit and run property damage incident.

The St. Joseph County Sheriff’s Department is investigating a recent theft of a vehicle in Lockport Township.

A 43-year-old motorcyclist from Sturgis was airlifted to an area hospital with life threatening injuries on Friday, August 13 after a collision with a truck in Sherman Township.

A gray 1998 Dodge Ram van was stolen in Mottville Township on Monday afternoon.

The St. Joseph County Sheriff’s Department is seeking information regarding a stolen vehicle, and the theft of a catalytic converter, both taken over the weekend.

A 53-year-old White Pigeon man was airlifted to Kalamazoo Monday following a car vs. motorcycle crash at the intersection of Banker Street Road and Burgener Road in Florence Township.

A 60-year-old Portage man died Tuesday, May 11 after his vehicle left the roadway on Parkville Road in Park Township.

A 49-year-old Sturgis man died Tuesday after the vehicle he was driving struck a tree near Featherstone Road and Sevison Road in Florence Township. 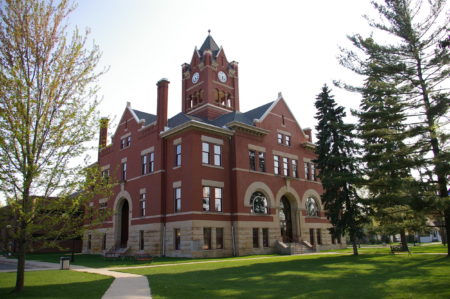 With a 3-2 vote the St. Joseph County Board of Commissioners approved a request from 3B District Court for an exception to the county’s hiring freeze during its regular meeting Tuesday, April 20.