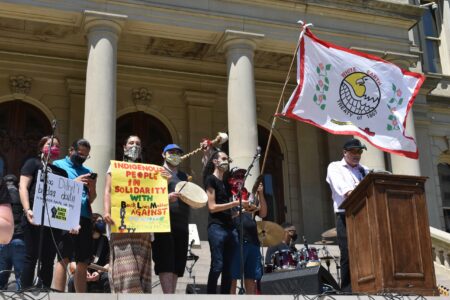 Rob Schofield writes, “Here in the United States, it has taken many decades – indeed, centuries – for the tragic scope of what was done to Native Americans to slowly penetrate the consciousness of a population raised on cowboy movies and fanciful Thanksgiving stories.

“And so it is, perhaps not surprisingly, that many modern Americans continue to struggle with one of the most horrific of all episodes of oppression in human history: the forced enslavement of millions of people of African descent by white Americans. While no one denies the fact of slavery, millions still avert their eyes from its gruesome reality and, even more importantly, from its legacy.”