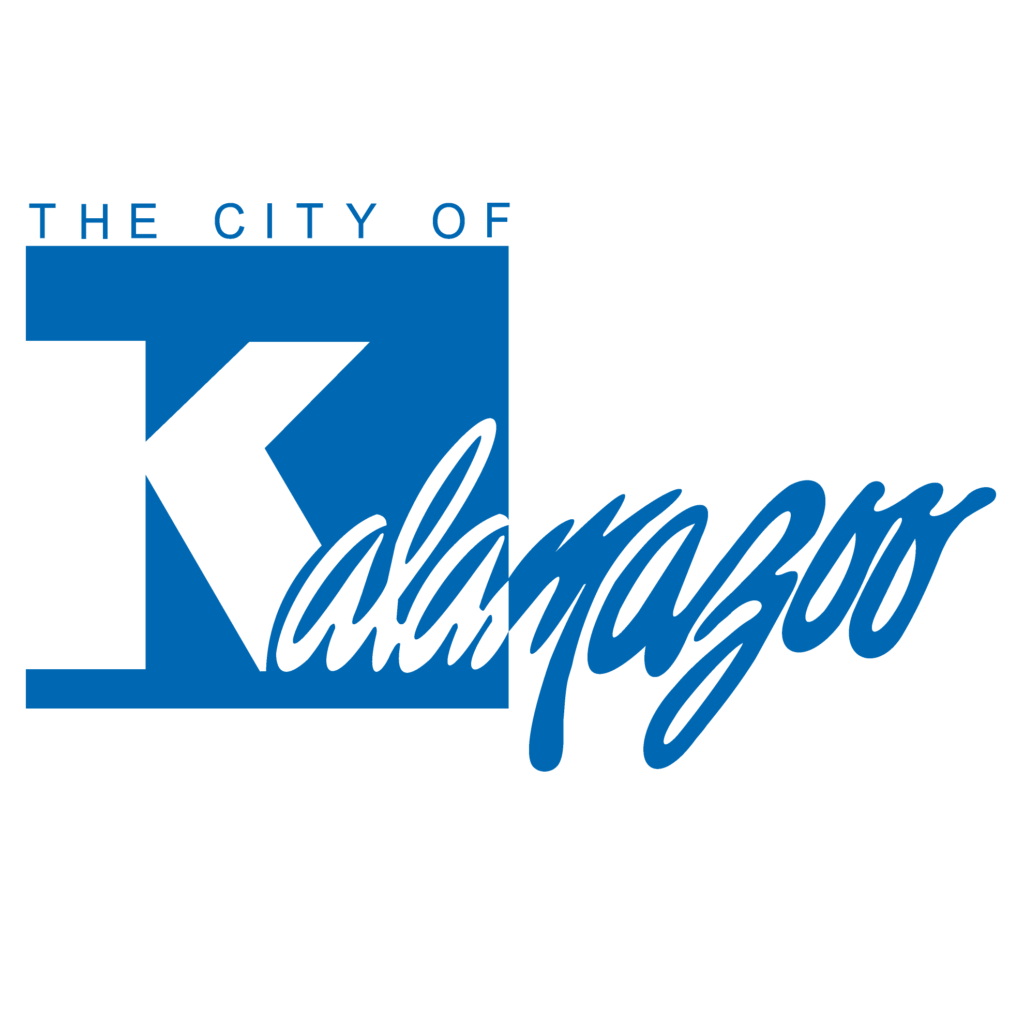 Less than a week after former state House Speaker Lee Chatfield landed a new job as the CEO of a Kalamazoo-based economic development agency, the northern Michigan Republican’s hiring is causing political backlash for the nonpartisan group.

Chatfield primaried a GOP House member who backed expanding the state’s Elliott-Larsen Civil Rights Act in 2014 to win his seat and declined to take up legislation doing so as speaker.

“Personally, I don’t believe people should be discriminated against. But at the same time, I’m never going to endorse a law or allow a bill to come for a vote that I believe infringes on someone’s ability to exercise their sincerely held religious beliefs,” Chatfield said on “Off the Record” in 2019.

Chatfield served six years in the state Legislature and was term limited after serving two of those years as speaker. He has made remarks over the years downplaying the discrimination faced by LGBTQ people in Michigan, and opposed the Michigan Civil Rights Commission’s ruling that sexual orientation and gender identity or expression should be protected classes under the Elliott-Larsen Civil Rights Act.

Chatfield was hired by Southwest Michigan First as its new CEO on Thursday, despite the Republican not having an economic development background, which he has acknowledged.

The agency is normally nonpartisan with big focuses on businesses and job creation in the state. Its former CEO, Ron Kitchens, resigned late last year after taking a job in another state.