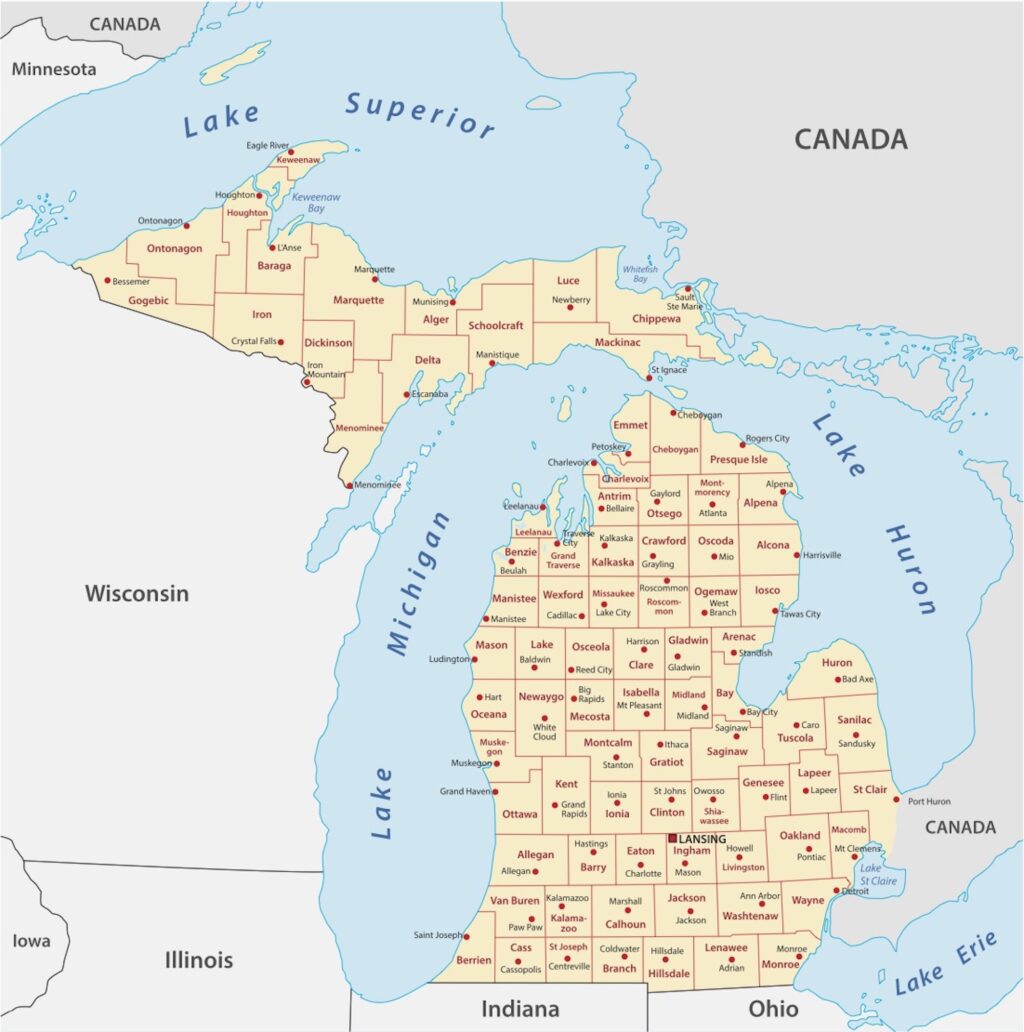 The 2020 census had a challenging year with the COVID-19 pandemic. Now a delay in census data from the U.S. Census Bureau will likely throw a wrench in the plans of the Michigan Independent Citizens Redistricting Commission (ICRC), which needs the data to draw new legislative and congressional districts.

Voters in 2018 approved a constitutional amendment establishing the ICRC. It’s a panel of 13 Michigan residents — four Democrats, four Republicans and five independents — in charge of drawing the state’s new U.S. House and state House and Senate district lines. The panel’s deadline is Nov. 1 to have its plans finalized. The new maps will go into effect for the 2022 elections.

However, the U.S. Census Bureau has pushed back its original plan to deliver the redistricting data to the states by March 31. The data will now be available to states by Sept. 30.

There is a required 45-day period for public comment on the redistricting maps before the commission submits its final plans to the state. The public comment period would start on Sept. 17 — before the data would be in.

According to a press release from the Census Bureau, the timeline change is due to “COVID-19-related shifts in data collection and in the data processing schedule.”

The redistricting panel already has withstood lawsuits from Republicans seeking to disband it. Now the ICRC faces a new challenge with the delayed census data.

“The board has an obligation to perform its duties as best as possible under the Constitution, and that’s why close enough is sometimes good enough for government work,” said attorney Steve Liedel, former counsel to Gov. Jennifer Granholm. “It’s not as if the Constitution provides a remedy. … For example, the constitutional deadline for governors to present budgets for the fiscal year budget to be in place, sometimes those are missed. And it’s part of the process and the Constitution. And so, if you can reach a deadline, you do it, and sometimes you can just get as close as you can. I suspect that’s what the commission is likely trying to do.”

In anticipation of delayed census data and complications due to the pandemic, the redistricting commission in California was granted a four-month extension to their deadline by the state Supreme Court.

This could be a possible solution for the ICRC in Michigan, but the commission hasn’t yet met to discuss next steps.

Woods said the delayed data will be on the agenda for Thursday’s ICRC meeting at 9 a.m.

This is not the first time the U.S. Census has changed plans and complicated things in Michigan.

The Trump administration pushed for a citizenship question that was tied up in court and ultimately scrapped. In spring 2020, door-to-door operations were pushed back until August because of COVID-19 safety concerns. Later that year, the U.S. Census Bureau abruptly changed the deadlines for data collection, ultimately putting an end to it on Oct. 15, two weeks earlier than the original deadline.

The rushed deadline, along with difficulties with door-to-door enumeration efforts caused concern that Michigan’s count would be off and the state would lose out on funding. The census determines how much federal funding Michigan receives for public safety, health care, education, roads and infrastructure through 2030. For every person that goes uncounted, the state could lose $1,800 of federal funds each year, according to the Council of Michigan Foundations.

State demographer Eric Guthrie said this delay in data may just be a short-term issue for the state until the data is released in September.

“I’m not sure we would have a delay in funding, but we may have funding that is based on older numbers than we may have historically seen,” Guthrie said. “When we talk about funding as it relates to the Census Bureau, the goal is always to make sure that you have the most up-to-date data to base those funding decisions on. And the most up-to-date is delayed and we’re left to rely on older data, so you know that may be impactful in the short term until those data are fully published.”