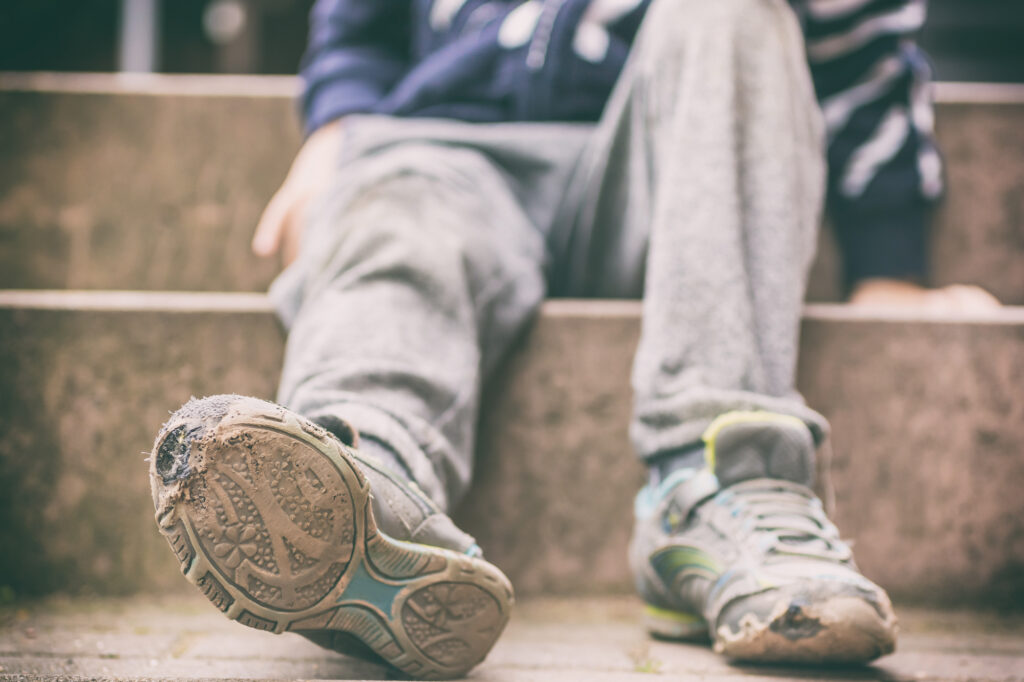 To better support the millions of Michiganders struggling to make ends meet, the state should expand apprenticeship opportunities for inmates while they are incarcerated, end asset tests for food assistance, and increase affordable housing for low-income families and people without housing, among a series of other initiatives, according to a newly released report from the Michigan Poverty Task Force.

Members of the task force, which Gov. Gretchen Whitmer formed at the end of 2019 and is led by the Michigan Department of Labor and Economic Opportunity (LEO), on Wednesday presented a detailed report of 35 policy recommendations aimed at lifting millions of state residents from economic hardship.

Currently, about 1.4 million Michiganders live below the federal poverty level — including one in five children — and 43% of the state’s 9.9 million residents are employed but cannot afford basic needs, including housing, food and transportation, according to the United Way’s ALICE (Asset Limited, Income Constrained, Employed) report.

“It is my heartfelt belief that these recommendations are the first step toward restoring Michigan’s safety net and bringing opportunity to struggling families,” Kim Trent, deputy director for prosperity at the LEO and a staff member of the Poverty Task Force, said at a Wednesday press conference.

The recommendations, a full list of which you can see here, are broken down into five categories: benefits; economics; criminal justice; health, safety and housing; and education. They include:

In the coming weeks and months, Trent said task force members, staff and leaders will “have robust conversations with state legislators and other stakeholders about the recommendations in this report.” The task force consists of leaders from 14 state departments and receives input from legislators and philanthropy and community organizations.

“We hope to find a path to consensus to help rebuild Michigan’s safety net and build paths to generational economic stability for our state’s struggling families,” Trent said.

Mike Larson, president and CEO of the Michigan Association of United Ways, emphasized that the task force’s work not only will lift people from poverty but also empower the 43% of Michigan residents who are employed but are unable to pay for basic needs.

“In looking at real, measurable data identifying those who struggle to afford basic needs, we can better visualize ways to collaborate, shine a light and ultimately reduce the ALICE population—and the poverty task force has set out to do just that,” Larson said in a press release.

Whitmer noted the task force’s work is particularly crucial in the wake of COVID-19.

“The economic impact and hardships this pandemic has imposed on so many Michiganders only makes the work of this task force more critical,” Whitmer said in a press release. “These recommendations will help us to ensure that Michigan families have access to the support they need. I look forward to working across the aisle with our many stakeholders to implement the recommendations that have the biggest impact across our state.”

Disclosure: Trent is married to Ken Coleman, a reporter at the Michigan Advance.  THE MORNING NEWSLETTER Subscribe now.