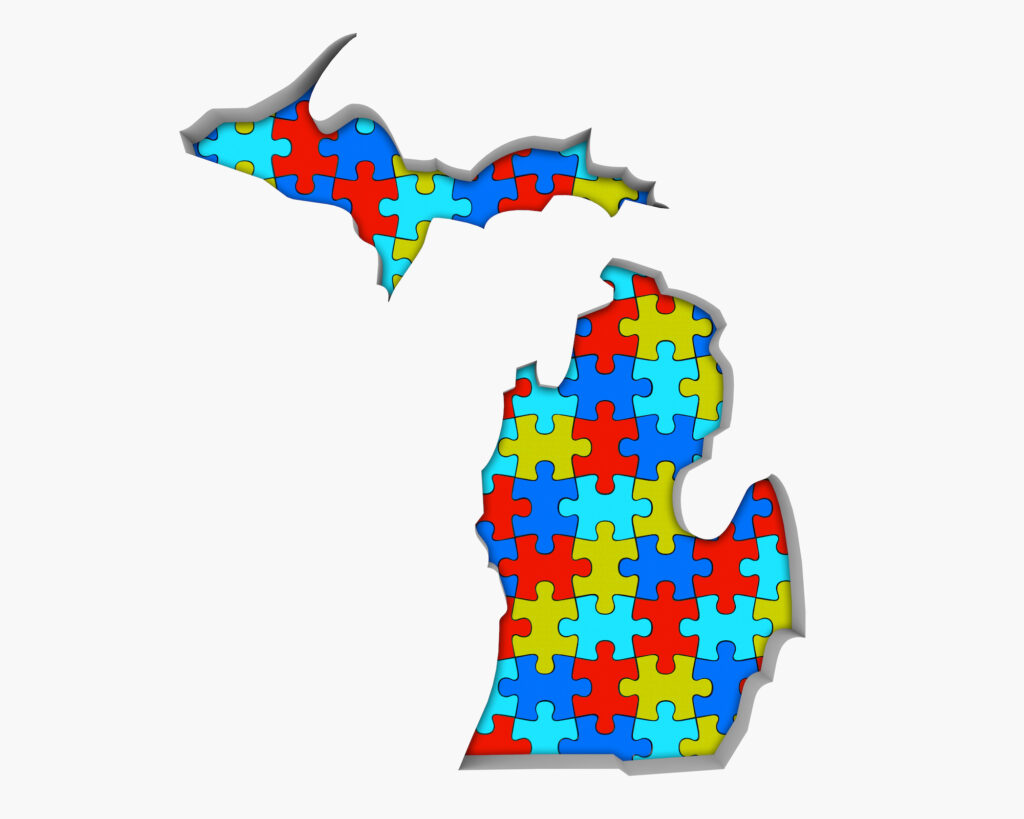 The state constitutional amendment creating the commission sets a Sept. 17 deadline for drawing the initial maps for congressional and legislative districts, kicking off a 45-day public comment period before the maps are finalized by Nov. 1.

But the U.S. Census Bureau has said that the release of data that will be used in the ICRC’s process will be delayed until Sept. 30 – after the first maps are supposed to already be drawn.

Pastula said she will provide the commission with a memo further detailing the issue and outlining what the commission’s options are moving forward, but noted that the memo would likely be privileged and confidential and be followed by a closed session to discuss legal strategies.

Steven Liedel, an attorney who previously served as counsel to former Gov. Jennifer Granholm, said such a move may be in violation of the Open Meetings Act.

“The Open Meetings Act does not permit a closed session with counsel except to discuss specific pending litigation,” Liedel tweeted. “And MI Const 4,6 does not appear to permit this statutory exception for the Commission.”

The Open Meetings Act does not permit a closed session with counsel except to discuss specific pending litigation.

And MI Const 4,6 does not appear to permit this statutory exception for the Commission.

Pastula said in a statement to the Advance that “in addition to the identified permissible purpose of discussing pending litigation in closed sessions under Section 8(e), the need to privately discuss a memorandum of legal advice is permitted under Section 8(h) of the Open Meetings Act. Under MCL 15.268(h), the MICRC may meet in closed session to consider material exempt from discussion or disclosure by state or federal statute. Please refer to Michigan’s FOIA, MCL 15.243(1)(g) which exempts from disclosure ‘[i]nformation or records subject to the attorney-client privilege.’”

Pastula said that the commission should continue to work while addressing the timing issues, noting other “constitutionally mandated triggers.”

“Recognizing and respecting those critical timing issues, I did want to highlight again that it’s critically important that we continue the work,” Pastula said.

The commission is required to hold a minimum of 10 public hearings throughout the state in the first round and five in the second round, but on Thursday proposed a tour that would include 15 stops in the first phase and seven in the second phase.

Commissioner Rhonda Lange, a Republican, noted that she would like to see a stop added in the northwest region of the state, possibly at Ferris State University.

Lange also noted that she is concerned with the “political makeup” of the proposed tour stops, saying that most of the areas “lean politically one way” which may lead people to “feel disenfranchised further.”

Commissioner Rebecca Szetela, an independent, said that everyone should have a hearing within an hour of them and agreed that a stop should be added in the Traverse City area.

“I think the focus isn’t so much on what the particular alignment politically is, it’s more are we focusing on the population and can the population get there,” Szetela said. “We don’t want people to have to drive five hours to potentially come to a meeting if we can avoid it, because then we’re just going to be declining participation.”

“I really like this plan, actually. I think it’s ambitious,” Eid said. “It’s going to take a lot of work for us to do, of course, but that’s what we signed up for and I, for one, am totally up for it.”

The discussion on approving the tour plan was tabled until the commission’s next meeting.