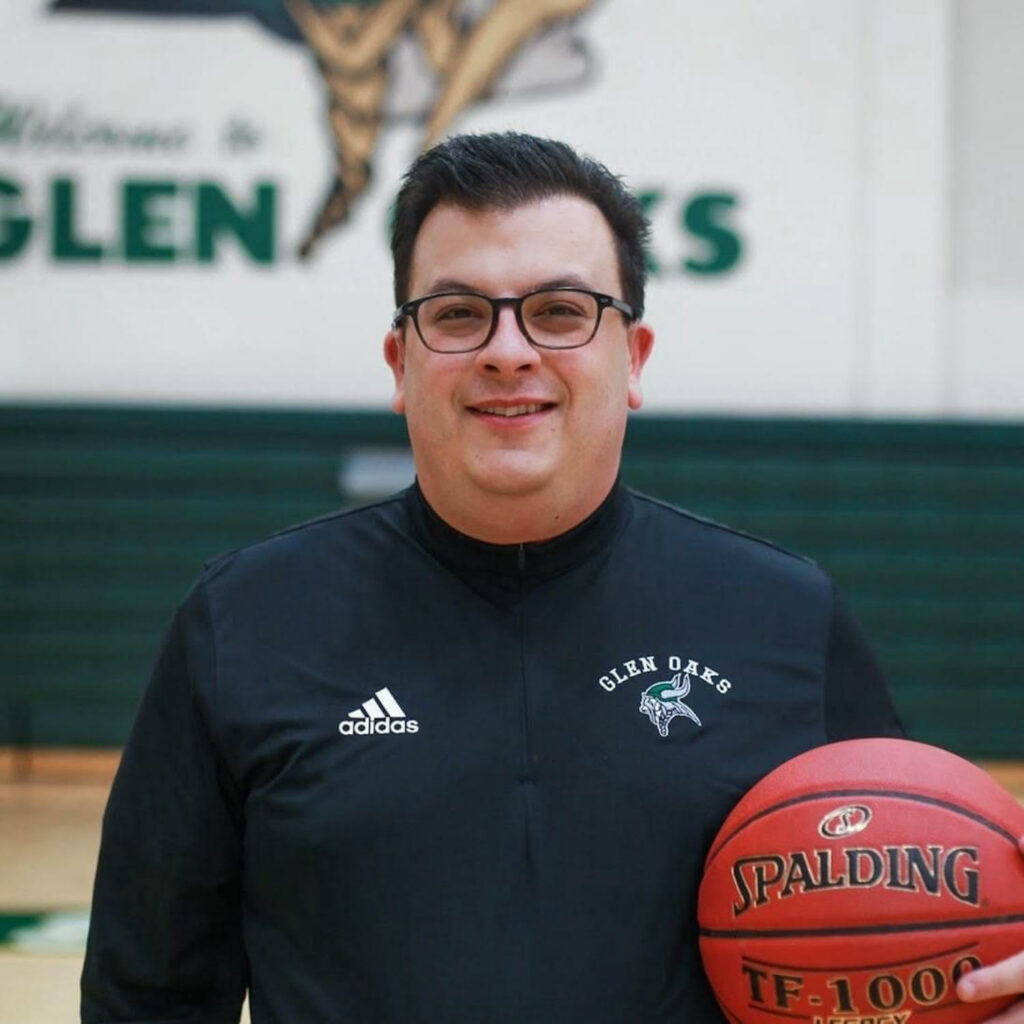 “I would like to thank President Dr. David Devier, Athletic Director Matt Brawley, former Athletic Director Courtney Ivan, and all my current and former players over the last six seasons, for giving me the opportunity to coach the sport I love,” Victor said.

“Glen Oaks has always held a special place in my heart, since my dad coached here in the early 90s, and I am proud to say I could follow in his footsteps and coach a team and for a school that has always been one of my favorites. I know I have made lifelong connections and relationships with my players, and I hope I have represented the program to the best of my ability. Leaving, especially in the middle of a season, was not an easy decision to make, but I had an opportunity that ultimately was best for me and my family, and I needed to take on that new challenge.”

Victor also serves as an admissions clerk at the college. His coaching responsibilities were effective with last Saturday’s game and his last day at the college will be March 5. Victor will be the new sports information director at Cleary University, located in Howell, Michigan. Cleary is a NAIA school in the Wolverine Hoosier Athletic Conference.

Assistant basketball Coach Mike Hunter will take over as interim head coach for the remainder of the 2021 season.