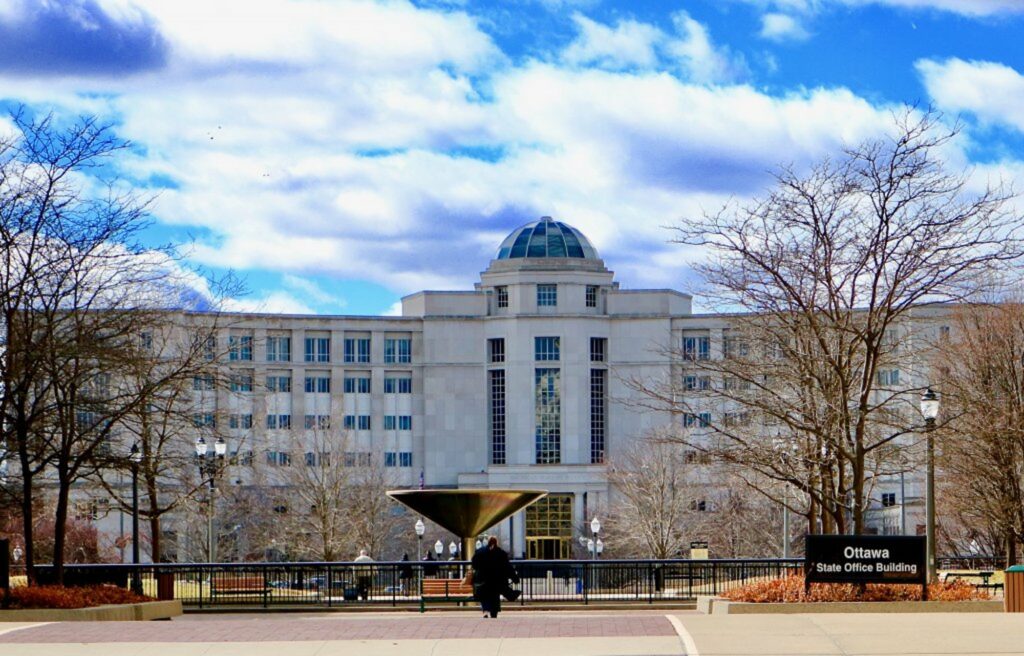 The Michigan Supreme Court on Wednesday primarily ruled in the state’s favor on a major case regarding how the state funds local governments and schools.

The case, Taxpayers for Michigan Constitutional Government v. Michigan, deals with the 1978 Headlee Amendment, the culmination of a conservative movement to cap taxation in the state.

The Supreme Court ruled that the state was properly counting both payments to local governments and school funding under Proposal A of 1994, which switched school funding primarily from property taxes to the state.

In a decision written by Justice Megan Cavanagh, a Democratic-nominated justice, public school academies, also known as charters, are not school districts as defined by Headlee. That part of the case was remanded to the Court of Appeals.

“The Michigan Municipal League (MML) is extremely disappointed by today’s Michigan Supreme Court decision but remains committed as ever to reforming Michigan’s broken municipal funding system. We must reform the way our state funds our communities, and this includes how Proposal A and the Headlee Amendment interact,” said Westland Mayor Bill Wild, who also serves as MML president.

Wild said the MML wants to work with the Legislature and Gov. Gretchen Whitmer on solutions to give local governments “more flexibility and resources.”

Attorney General Dana Nessel called the ruling “a win for the people of this state. Public school funding is about 25% of the State’s annual budget, representing approximately $12-13 billion of state dollars each year. A significant portion of that annual funding was in question in this case – and could have resulted in higher taxes and/or fewer state-level services for Michigan’s residents if the Court had determined the State was not providing enough money to local governments.”