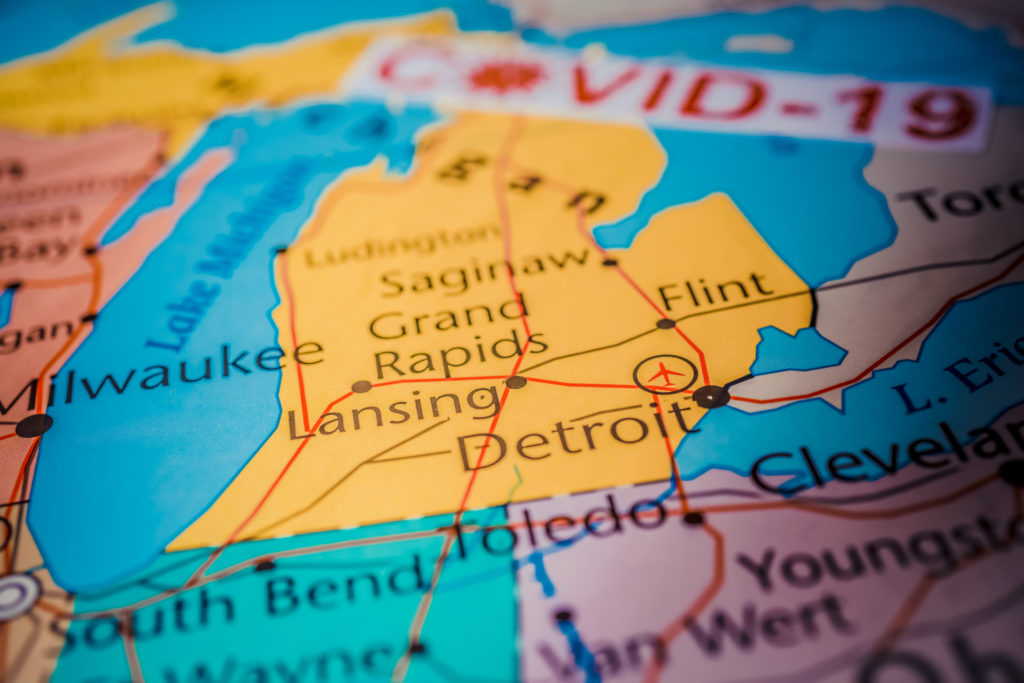 The Michigan Department of Health and Human Services (DHHS) reported Wednesday that a total of  951,192 Michiganders have tested positive for COVID-19 and 20,347 have died from the virus — an additional 4,494 cases and 90 deaths since Monday.

The deaths announced include 36 deaths identified during a vital records review. The DHHS conducts this review process two times per week.

DHHS also reports that an additional 114,479 Michiganders have been identified as “probable” cases for COVID-19, as well as 1,300 probable deaths. The department began tracking probable cases on April 5, 2020.

Combining the state’s confirmed positive cases with probable cases brings the total up to 1,065,671 statewide cases and 21,616 deaths.

The virus has been detected in all of Michigan’s 83 counties. The state’s COVID-19 fatality rate is currently at 2.1%.

As of Friday, the state reports that 882,059 people have recovered from COVID-19.