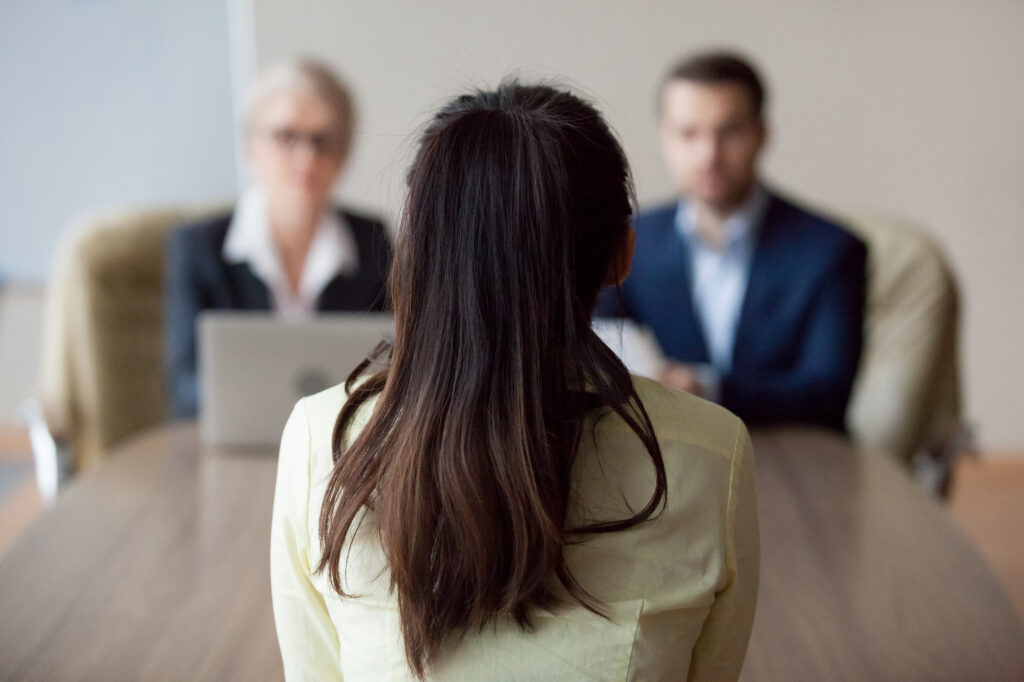 Infrastructure is important for everyone. We need a strong public system for roads and transportation, for drinking water, for energy. And when that system is neglected, we all bear the burden as a society.

The nation’s caregiving infrastructure is heavily reliant on women — and not just because women often play the role of “mother.” Women also play an outsized role as teachers, child care workers, health care providers, care workers for the elderly, domestic workers and other caregiving positions — positions that are often underpaid and undervalued.

Over the last year of the COVID-19 pandemic, we’ve seen these workers referred to as “our nation’s heroes.” Cards and posters and social media posts tout the value of their work.

But at the end of the week when payday comes, women working in these fields are not receiving the benefits a hero deserves. They’re not even receiving the benefits most males receive. And at the end of the workday, caregiving doesn’t stop for most women. Despite shifts in gender roles, women still provide the majority of care for their own children and elderly parents — a role that has caused many women to leave the workforce altogether as the COVID-19 crisis continues. According to the National Women’s Law Center, women’s labor force participation in the United States is back to the level it was in 1980.

We’ve been relying on an outdated, inequitable caregiving infrastructure for decades, and it’s no wonder that it has failed us when we need it most. Just as we look to repair our crumbling roads and bridges and modernize our outdated energy system, we need to rebuild the systems that hold women back.

Wednesday was Equal Pay Day, meaning the average woman must work this far into the new year to earn what the average man earned by December 31. It is based on 2019 U.S. Census data on median earnings for full-time, year-round workers.

Not all women work as caregivers or serve as caregivers in the home. But the caregiving infrastructure is so reliant on women that we must factor it in when we think about how to close the wage gap.

The federal American Rescue Plan signed this month is addressing some major needs of women, including expansion of the Child Tax Credits and the Earned Income Tax Credit, increased payments to child care providers, funding for education, funding for food access, expanded healthcare access and affordability, and funding for child care costs and housing assistance. The Michigan League for Public Policy and national partners are pushing to build an even stronger infrastructure by making many of these temporary relief measures permanent.

Another promising policy when it comes to strengthening the nation for women is the federal Paycheck Fairness Act, which would help close the wage gap for women and people of color by eliminating loopholes in the current Equal Pay Act, cutting down on pay discrimination and making workplace protections stronger. The Paycheck Fairness Act was introduced in the U.S. House on Jan. 28 and advocates like the American Civil Liberties Union are encouraging folks to contact their members of Congress to urge passage. A variety of pay equity legislation continues to be introduced at the state level, as well.

Check out the League’s county and legislative district fact sheets to see what the gender wage gap is in your community. Talk to your employer about how they promote wage fairness. Talk to your state lawmakers about what they’re doing to help make child care affordable and accessible. Get updates from Think Babies Michigan to see what can be done to help working mothers with young children. Follow along as the Michigan Legislature crafts its Fiscal Year 2022 state budget and decides how to appropriate federal funds — and hold them accountable if they’re not making equitable decisions.

Fixing the infrastructure for women and caregivers won’t be easy. But it starts with knowing what’s broken.