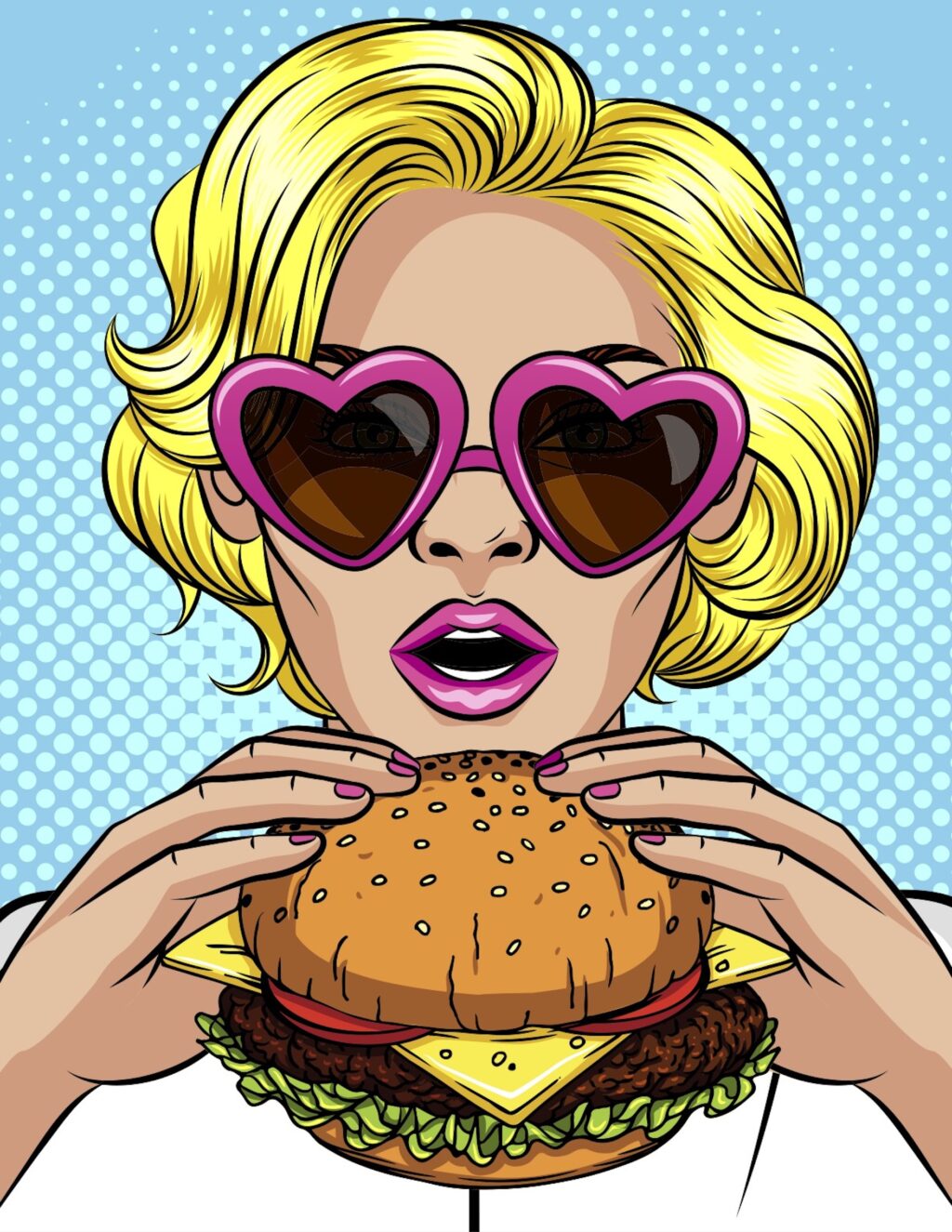 There are many challenges with raising an Autistic child beyond the daily tantrums and lining up miscellaneous things. Eating is one of the biggest hurdles we face each day. My son will only eat about 10 things. They are basic kid staples like macaroni and cheese, pizza, chicken nuggets, cookies and these little things full of cheese that we call cheesy bites.

Making dinner for my family is frustrating. I make two meals each evening, one for my son and one for the rest of my family. But the other day we had a breakthrough.

I was making cheeseburgers and for some reason I asked him if he wanted one knowing he would say no, and I would have to make macaroni and cheese or pizza. But this time he surprised me. He responded with a question instead of a prompt no.

He asked, “Mom, will it have pickles on it?” to which I quickly replied no. He then asked if there would be ketchup on it. I asked him if he wanted ketchup, still believing he was going to say he wanted noodles instead. Well he surprised me with his answer, he did in fact want ketchup and on a burger. I think I was in some sort of shock because I didn’t question him anymore, I just built the burger and handed it to him.

My son, my very picky, my very particular son tried a cheeseburger for the first time!

When I asked him what he thought of it all he said was “so good,” and proceeded to eat more than half of the cheeseburger before he said he was finished. We have struggled with eating since he was able to eat solid foods. He doesn’t like certain textures and refuses to try anything new. His doctor has told us to feed him whatever he is willing to eat whenever he wants to eat because he is underweight for his age and height. So if Nathan wants a chocolate milkshake with his dinner, he gets a chocolate milkshake. Well, that is whenever McDonald’s milkshake machine is actually working.

When you have a child with a disability your whole perspective on life changes. The little things matter just as much as the big things. Eating that cheeseburger was a new milestone. It may seem little to some but it was big in our lives and those things need to be celebrated. Autism is difficult to navigate but when we find something that works we run with it.

I know it is likely that the next time I ask him if he wants a cheeseburger he will say no and never try it again. But I’m holding out hope we have found something else to add to his list of acceptable foods. I can honestly say I’m tired of pizza and macaroni and cheese and would love an alternative.

Who knows? Maybe cheeseburgers will become a new favorite around here or maybe they won’t. Autism is so unpredictable but you learn something new everyday. I’m hopeful the information I learned this time is that Nathan now likes cheeseburgers and I can relax a little at dinner time.

Steph Hightree is a hot mess mom who is fueled by stress and too much caffeine. She is a Three Rivers native who talks about the good, the bad, and well, everything else about parenthood.