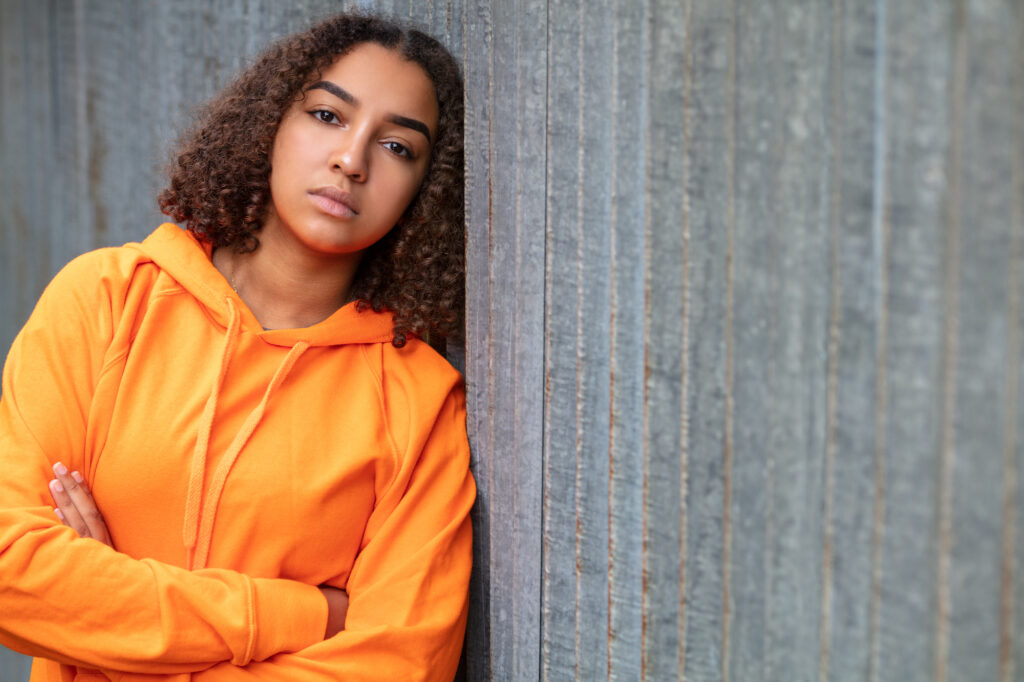 Life can be hard.

And if you’re old enough to read this, you probably already know that. If you live long enough your heart will be broken, and you will have experiences of deep disappointment in your fellow humans. The luckiest of us are able to delay this for a handful of years but eventually the truth of how terrible other people can be and how unfair life is, hits us all.

I suppose I was less than lucky in that I learned this lesson at a relatively early age. I wasn’t even out of elementary school before I had acquired life experiences that convinced me that there was some truth to the doctrine of original sin that the nuns were teaching me in catechism class.

Anyone who has a close encounter with the darker side of life faces a choice. The choice is this: how do I respond to what I’m facing? Do I cry? Do I hit someone? Do I roll up in a ball and pretend that I’m dead?

Therapists call the way we respond to difficult situations defense mechanisms. Defense mechanisms help to protect us emotionally from whatever is going on in our lives, and are important to maintaining our psychological health. But not all defense mechanisms are created equal. Some are healthier than others.

Take, for example, denial and suppression. Denial and suppression are two very common defense mechanisms. In denial, a person denies a reality obvious to others in order to protect themselves from a threatening truth. If you’ve ever had any involvement in AA, you’ve certainly heard of denial. Suppression is different though. In suppression, a person is aware of the threatening truth, but actively works to suppress thinking about it in the moment because they cannot do anything to change it.

Denial is considered an unhealthy defense mechanism while suppression is considered healthy. Sure, you could sit around all day and ponder the inevitability of death, but thanks to suppression, most of us are able to put that nasty little detail out of our minds and do the dishes, mow the lawn or write the column. But the denial of death, on the other hand, can lead to people making risky decisions or living what Plato called “an unexamined life.”

When it comes to defense mechanisms, it’s important to make the healthy choice.

One of my favorite defense mechanisms is humor. Humor can be a wonderfully healthy defense mechanism and it’s one that I used in abundance when I was a kid. I don’t remember exactly when it was that I realized making jokes and being the class clown could make me feel better, but I know that I learned it early.

When I was a kid, I was terrified of going to the dentist. I hated everything about going, especially the part about having my teeth attacked by tiny little drills. I was also no fan of needles being injected into my healthy gums. So to cope, I learned to make jokes.

Whenever I went to visit the dentist, I acted like I was doing a stand-up act. I joked about the color of the dental chair, I joked about my anxiety. I even joked about the laughing gas as they put the mask over my nose. Making jokes helped me to cope and it had the added benefit of putting everyone else at ease too.
Jokes can have surprising power. They can help us cope with some of the toughest and most embarrassing events in our lives.

In 1998, George Michael was arrested in a Beverly Hills, California public restroom for “engaging in a lewd act.” I won’t go into the details of why Michael was arrested, but suffice it to say that it was embarrassing and also publicly outed him as gay. And needless to say, this was not the way that he wanted the world to learn his sexual orientation.

So what did George Michael do after this mortifying experience?

He laughed at himself and parodied what happened in a music video for his song “Outside.” In the video, Michael dressed up like a police officer and, suggestively clutching a nightstick, danced around a public toilet decorated like a nightclub, with disco balls and flashing lights.

I can’t say for certain whether making fun of his arrest helped George Michael to cope emotionally, but when I was researching this column, I came across this photo of him performing the song in 2007. Take a look at his face and tell me what you think.

Humor can be powerful medicine if we’re willing to laugh at ourselves and not take life so seriously. When we’re faced with hard times, can we find some humor in the situation? What could finding something to laugh about, even in the gravest situations, do to help not only us but others?

Now, I know that jokes will never stop us from feeling pain or stave off the inevitability of death. Death is and will always be serious, and funerals will always be grave affairs. Pain too is unavoidable and if you can drink away your pain, it must have been champagne. And like me, you may not like going to the dentist either but it’s still important to be nice to the person poking around in your mouth anyway.

Remember, they have fillings too.