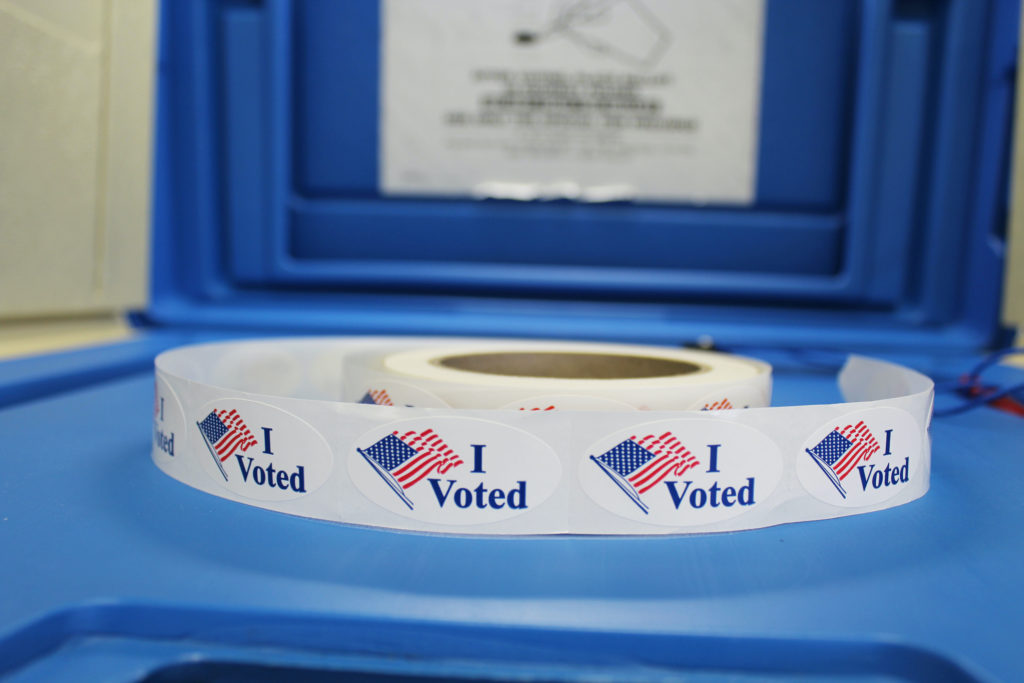 After months of hearings on legislation restricting voting rights, Michigan Republicans, as expected, unveiled on Monday a citizen-led ballot measure. The advantage of going this route is that the GOP-controlled Legislature has the power to approve it, thus going around Democratic Gov. Gretchen Whitmer, who has vowed to veto bills that hit her desk.

Michigan is one of 48 states with Republicans introducing bills clamping down on voting following now-President Joe Biden’s 2020 defeat of then-President Donald Trump.

Biden beat Trump in Michigan by more than 154,000 votes. In June, the GOP-majority Senate Oversight Committee released a 35-page report concluding that there was no evidence of widespread voter fraud.

The Secure MI Vote initiative, which is expected to be filed with the Michigan Bureau of Elections, would:

Secure MI Vote spokesman Jamie Rowe, a longtime GOP operative, said that “when crafting this initiative, we sought to find common ground that could be supported across the political spectrum. The success of this initiative will make it easier to vote, harder to cheat, and restore confidence in the electoral system.”

No Democrats or independents were included as supporters.

“This initiative gives us the tools we need – and voters deserve – to ensure safe, secure elections and protect the right to vote,” said Lyons.

State law requires that residents collect 340,047 petition signatures to place a policy proposal before the Michigan Legislature. If lawmakers approve the proposal, the governor cannot block it. This is the technique successfully used by the conservative group Unlock Michigan, which stripped Whitmer of emergency powers she used to issue health orders during the COVID-19 pandemic.

The voting law would be expected to go into effect in time for the 2024 presidential election.

“Republicans in Michigan and across the country have spent nearly a year promoting the Big Lie, and this attempt to place barriers between eligible voters and the ballot box is what they’ve been building up to,” said Inglot. “The 2020 election was the most secure in our state’s history, and these policies are nothing more than a flimsy justification for voter suppression. Michiganders will not stand for these attacks. It’s on all of us to come together across race, income level, and ZIP code to defend our freedom to vote.”

Voters Not Politicians announced Monday that it is mobilizing its “volunteer army to dissuade” voters from supporting the effort. The organization helped lead the Proposal 2 of 2018 state constitutional amendment for an independent redistricting commission.

“A democracy only works when the voice of the people can be heard. No matter what they claim, the purpose of the GOP’s petition drive is to make it harder for some voters to vote, plain and simple. Voters Not Politicians will be alerting the public of the facts of this proposal and how it is anti-democratic and unnecessary,” said Nancy Wang, Voters Not Politicians executive director. “Now is the time for voters across the state to stand up for our freedom to vote and oppose this package of voter suppression measures.”