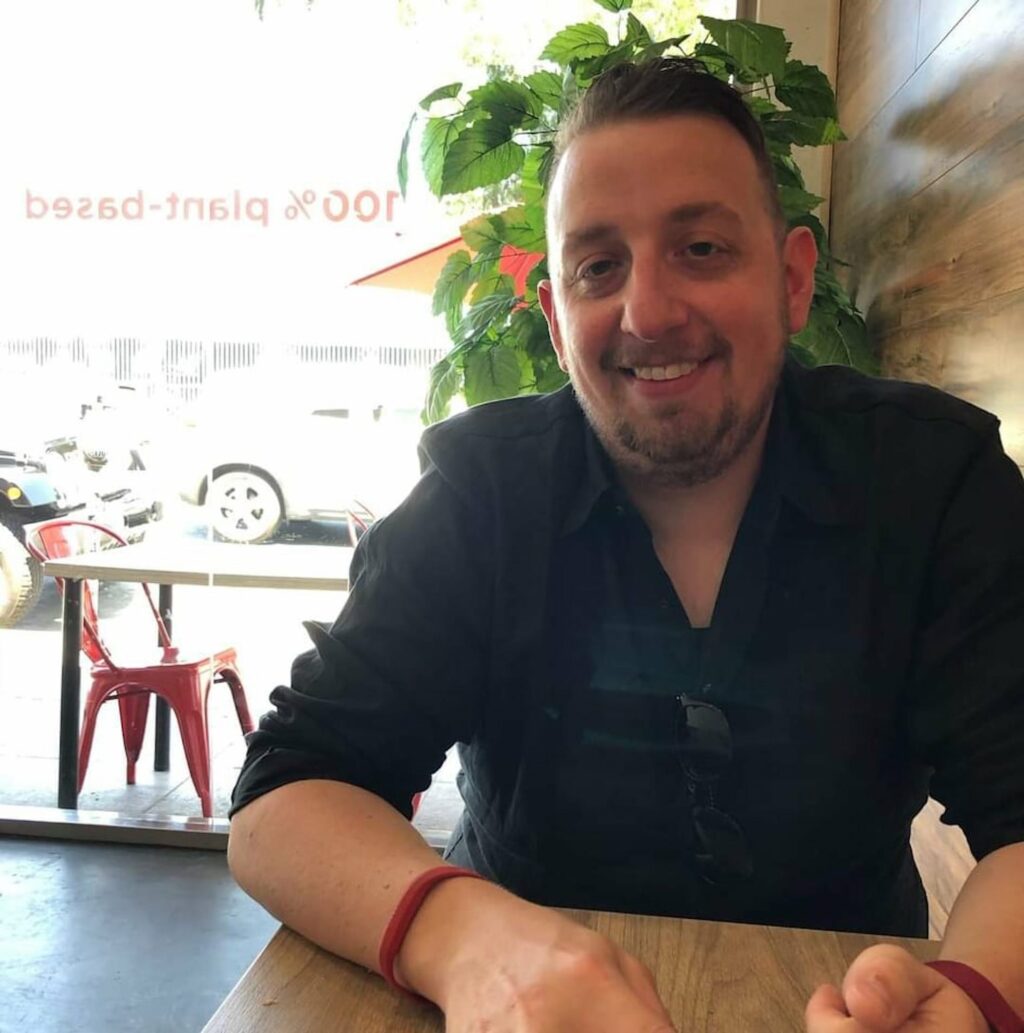 Doug Sears, Jr. and I met in 2007 at a Central Michigan University football game. Complete strangers talking to themselves out loud about corners giving too much cushion on the outside, and what the defensive coordinator’s job prospects would look like after that particular shellacking was over (a 44-14 loss to North Dakota State, if you were curious). That’s how we became friends; we heard the other talking to no one in particular, and decided it was best if we started talking to each other instead.

And now, some 14 years later, we record those conversations and a few more folks listen to them. I’m lucky enough to have two best friends in this life, and Doug is one of them. He’s my cohost on Keep Your Voice Down, my sounding board for pretty much everything, and one of the most intelligent and quick witted people I’ve had the pleasure of knowing during my 33 years of trial and error.

So learn more about Doug below, and donate to his favorite nonprofit news organization here.

Tell us more about yourself: Married with no kids and living in Westland, Michigan. Getting into a more significant phase of travel in my life and going on lots of big and small trips with my wife. Really invested in my hobbies and pets at this stage of my life.

Why is this project important to you: This project is important to me because it’s the brainchild of my best friend, a derivation of things we’ve been talking about for well over a decade. Also because I believe journalism is incredibly important, and a strong journalistic presence is the most important protection people can have. Knowledge is power, as we’ve heard so many times, and our best source of real time knowledge are the journalists who record and condense our world so we can stay abreast.