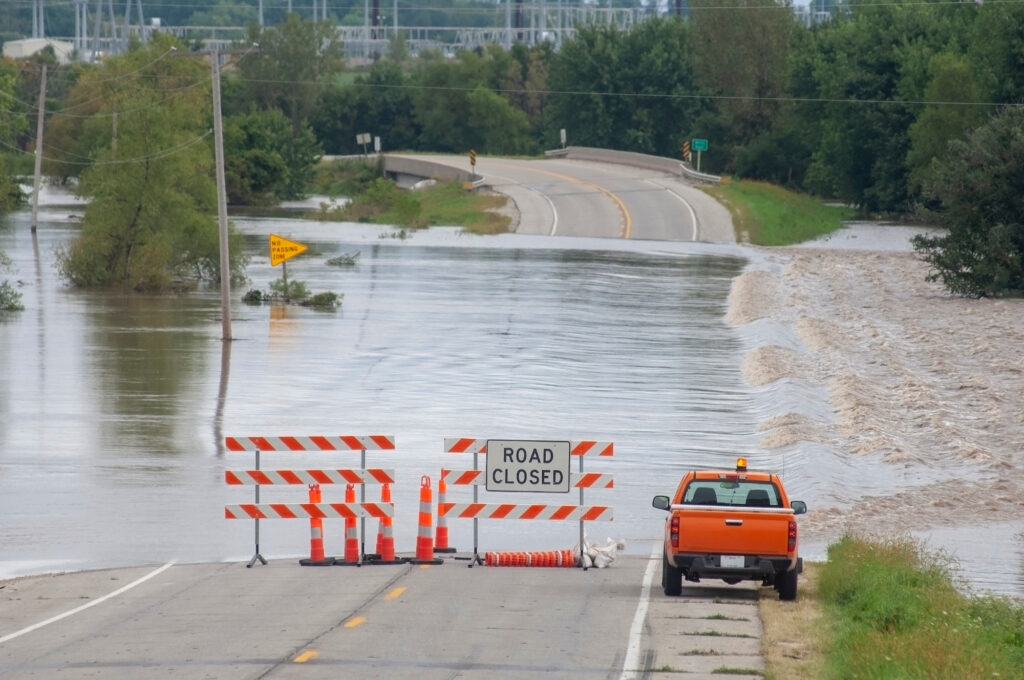 For years now we’ve been subjected to an endless stream of nonsense from those who deny the inescapable reality that our planet is overheating due to human-caused pollution in the atmosphere. It’s now apparent that the cascading effects of global baking — and the concurrent lack of action by our politicians and lawmakers — are creating enormous societal, economic and environmental problems and threatening our very existence.

A quick review of this year’s climate catastrophes provides a daunting example. The enduring mega-drought in the southwest has fueled enormous wildfires, reduced the mighty Colorado River to a trickle, left crops withering on the vines and in the fields, while exacerbating the Sixth Great Mass Extinction Event for more and more species due to development and destruction of livable habitat.

In the meantime, enormous hurricanes and floods have decimated huge areas on the Gulf and East Coasts. Some of the hardest-hit areas just happen to be where the majority of the nation’s oil and gas refineries are located and the “ancillary damage” can now be seen at the gas pumps, putting many American families in budgetary straits as prices soar for transportation and home heating fuels.

Of course the same lame politicians who dwell in the climate denial world — and their cohorts who continue to promote drilling, mining, and burning even more fossil fuels — do what politicians always do, blame someone else.

Lately it’s President Biden who, in their pitiful partisan attacks, is somehow held responsible for the societal and economic impacts from these acts of nature that are, in truth, promulgated by their own myopic climate policies. While more than happy to point out the current higher fuel costs, they offer no realistic options except the same prescription that got us here and has led to massive environmental damage — drill, mine, and burn more fossil fuels while continuing to deny the inescapable evidence that doing so will only increase our problems.

They say doing the same thing over and over and expecting a different outcome is the definition of insanity — and one would be hard-pressed to argue that our current dead-end path on dealing with our own pollution-caused problems is anything but insane. When 99 percent of the world’s scientists agree that we have to reduce our fossil fuel use and increase our renewable energy use or we’ll perish, one might just think there could be some actionable truth there.

And indeed, there is. If (big if) our politicians weren’t so busy beating each other up while kowtowing to their fossil fuel contributors, they might just figure out it’s long past time to cease the subsidies for fossil fuels and invest those billions of dollars a year in renewables.

Could America lead the way in ensuring every solar-capable home, commercial, and government building in the nation is outfitted with solar panels? Of course we could. And how many solar panels could be installed with even a fraction of the more than $2 billion dollars a day spent on the foolish pursuit of global military dominance? Moreover, those direct investments in local distributed renewable energy will, in the short and long run, keep us a lot more secure than antiquated aircraft carriers and nukes.

We cannot escape the impacts from climate change since there are already too many greenhouse gasses in the atmosphere. But time has run out for clueless politicians who deny science and defend fossil fuels as the problems — and the costs — create increasingly severe impacts that realistically, not theoretically, threaten the very future of those they pledged to serve.

This column first ran in the Advance‘s sister outlet, the Daily Montanan. Read it here.