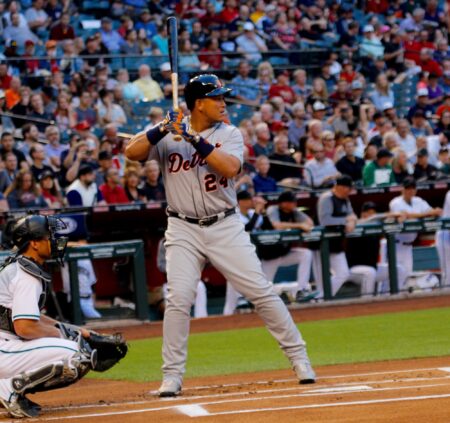 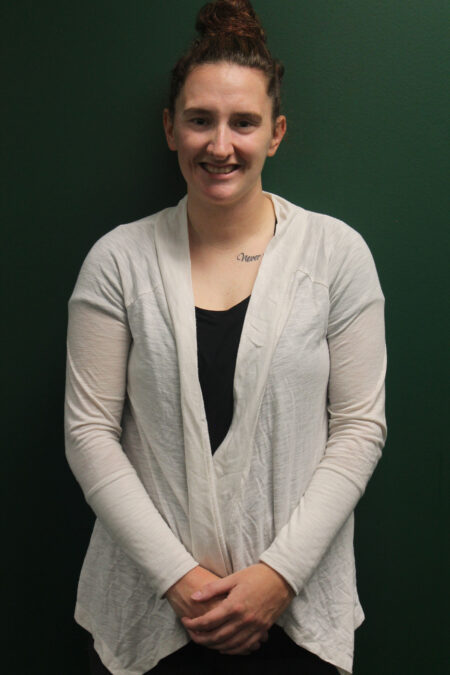 Glen Oaks Community College announced Monday that women’s head basketball coach Morgan Balcom is stepping down after accepting a new job out of state. Coach Balcom made the announcement after last Tuesday’s game. 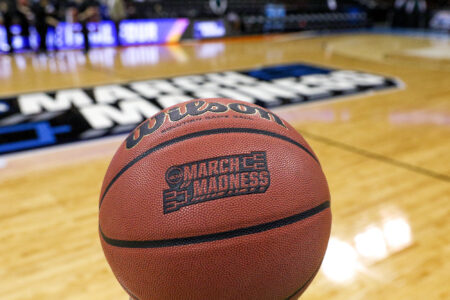 Layne breaks down the insanity of the 2021 NCAA Tournament as well as previewing the upcoming high school hoops district docket. 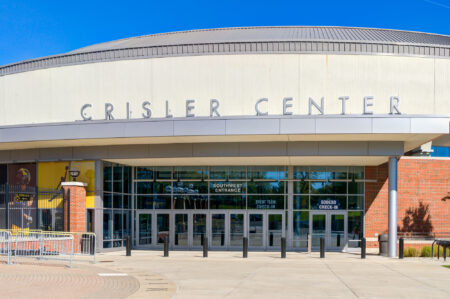 The fellas breakdown the past week of high school hoops scores and discuss Michigan State and Michigan’s potential heading into the March B1G tournament. 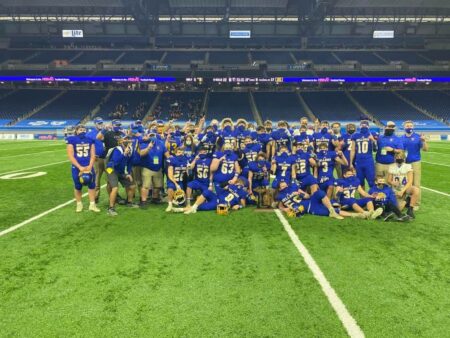 The Centreville Bulldogs Varsity Football team are state champions for the first time in school history. Led by a suffocating defense all season, the Bulldogs managed to shut out the explosive Ubly Bearcats offense, 22-0 on Friday, January 22 at Ford Field. 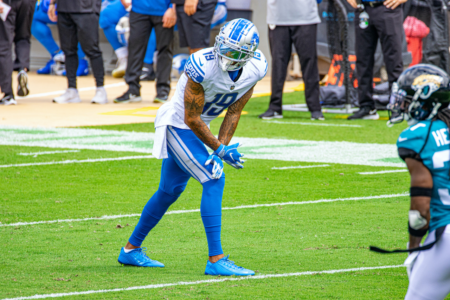 This week, the fellas break down the return of High School football and what it means for a couple local teams still left in the playoffs. Jordan breaks down the past two weeks of Michigan and Michigan State basketball, while Layne outlines who he’d like to see as the next General Manager and Head Coach for the Detroit Lions. 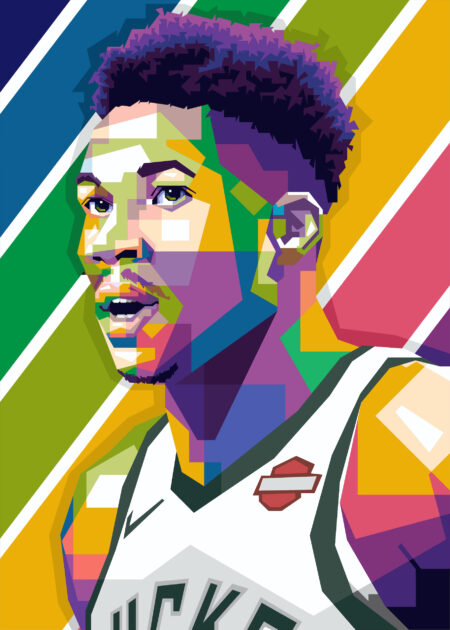 This week Jordan and Layne discuss the confusing moves the B1G made for their “crossover” games. The fellas also discuss MSU/Michigan Basketball and if Matthew Stafford has played his last game as a Detroit Lion. 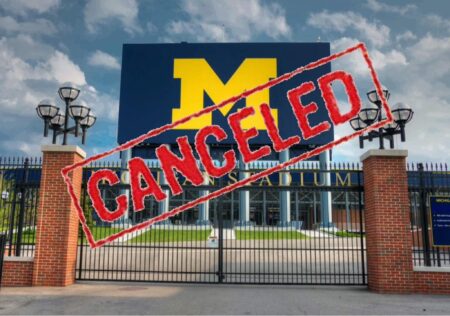 Tune in to listen to Layne and Jordan’s thoughts on “The Game” being canceled and the surprise victory by the Lions in Chicago! Plus, Michigan and Michigan State basketball is recapped. 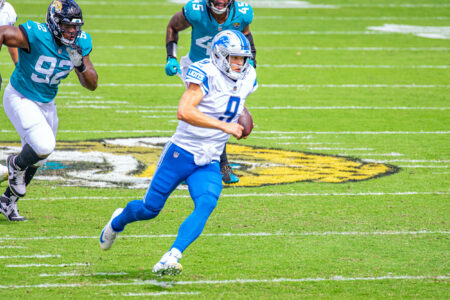 Jordan and Layne discuss their ideal choices for the newly vacant Detroit Lions General Manager and Head Coaching jobs in this week’s episode of Spartans, Wolverines and Beards. 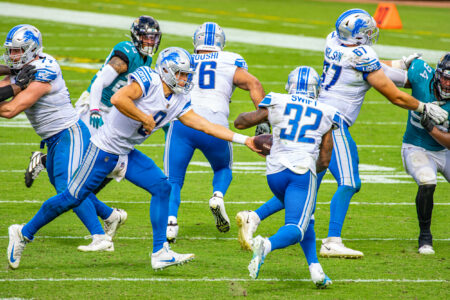 It finally happened! The Lions fired Bob Quinn and Matt Patricia. Listen to Layne’s quick thoughts on the move.

“I’ll be honest. I still don’t think sports should be resuming. But if there’s going to be baseball in 2020, then the Tigers might as well win the World Series.” 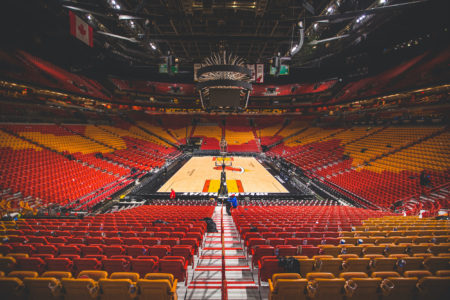 But the question lingers. Is the Corona Champion legitimate? Will the Tampa Bay Lightning still be a Stanley Cup Champion if they hoist the Cup in a 5,000-seat college arena, skating past empty seats while the Red Hot Chili Peppers are played extra loud to drown out the crickets? Would Kevin Garnett’s legendary declaration of “Anything is possible!” rung out to the heavens the same way without a cheering crowd behind him? If Bill Russell was at home for his own safety instead of standing in the confetti shower with Garnett?