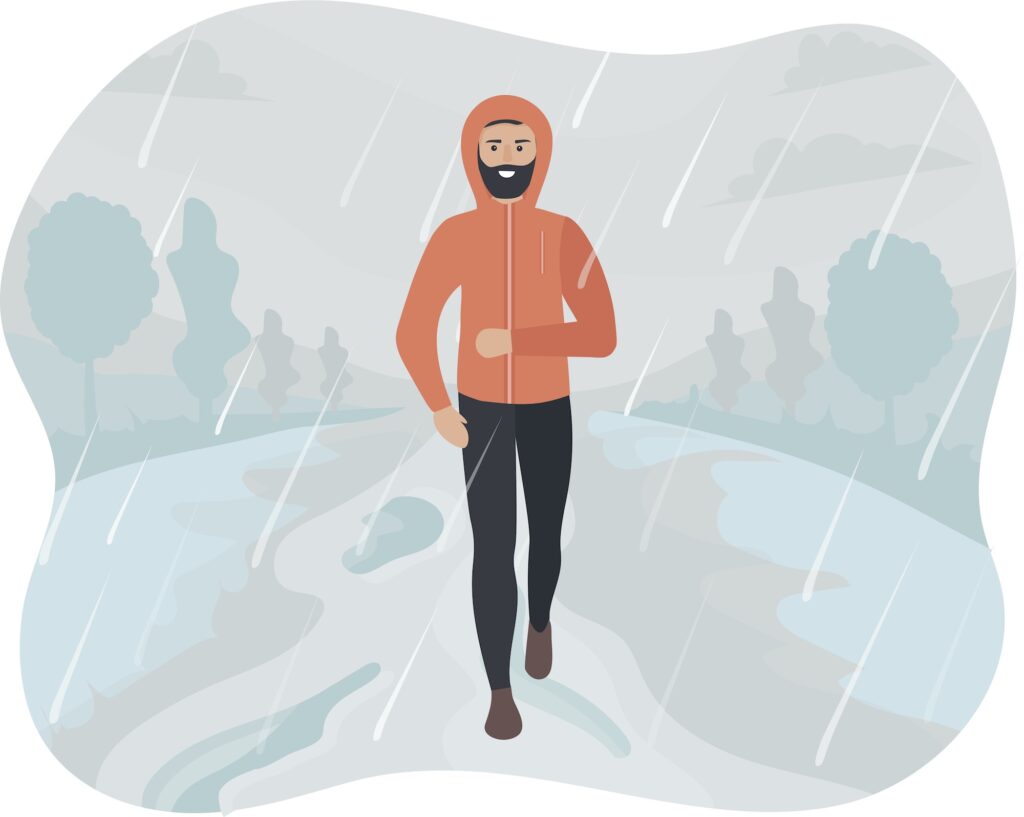 With 2020 finally in our rearview mirror, many of us are thinking about New Year’s resolutions and about how we hope to grab 2021 by the horns.

While some people make fun of those of us who make New Year’s resolutions, there’s something very healthy about this yearly ritual of self-improvement. Whether it’s making a commitment to join a gym, losing weight or quitting smoking, people who make resolutions deserve respect for the risk taking this entails. It is no easy thing to take a critical look at yourself, highlight your faults, and then take concrete steps to improve.

Unfortunately, many of us make the same critical mistake, sometimes over and over again, when we start a process of self-improvement.

I suppose American popular culture is partially to blame. There was a highly rated show on television in the early 2000s called “Extreme Makeover.” Maybe you watched it. The show took regular Joes and Janes and sequestered them in self-improvement pods far away from their loved ones. The only people they were allowed contact with were the show’s army of personal trainers, chefs and plastic surgeons. Through surgery, extreme exercise regimes and crash diets, the participants underwent radical transformations. So much so that at the end of each episode, they barely resembled their former selves.

While it’s certainly entertaining to watch this kind of dramatic transformation, it’s not a very realistic depiction of how change happens in the real world. Real life change is usually incremental and it’s also often quite subtle. Unlike the change process on “Extreme Makeover,” real change often happens when we make small modifications in the way we live and then build other changes on top of them, sort of like those famous Russian stacking dolls.

The biggest mistake many of us make when we try to change is being overly ambitious and attempting extreme makeovers.

While it’s great to aim high, such lofty goals have a major downside. When our resolution is to lose 50 pounds, it’s hard to get very excited when we’ve lost five pounds. That’s just a drop in the bucket, a mere 10 percent of the goal! But when we start smaller and make our initial goal to lose five pounds, we can celebrate an actual victory as we plan how to take the next step.

Acknowledgement of these small triumphs are the fuel that keeps our change process moving. Change is hard and we’re much more likely to stick with something if we can see that we’re being successful. If we don’t allow ourselves to claim each small win, we quickly begin to feel frustrated and soon start to feel like change is impossible. The next step is usually giving up completely.

Five years ago, bored with my regular running routine, I was inspired by a friend to start a running streak. When I started my streak, I resolved to run at least one mile each and every day. Now when I started this streak, I’d been running regularly for five years and had completed many half-marathons, so running a mile a day was a very modest goal for me. My first objective was to run a mile a day for a week, and when I’d achieved that, my goal became to reach 100 days. When I reached 500 days, my friend and I went out for beers after our run to celebrate. When I reached 1,000 consecutive days, my daughter made me a certificate to put on our refrigerator.

Now that I’ve met my most recent goal to run a mile every day for five years, I’ve decided to stack a new habit on top of daily running, 20 daily push-ups. Just a few days ago, I celebrated two months of that streak.

So as you contemplate making your New Year’s resolutions, don’t think big, think small. If you don’t exercise at all right now, don’t resolve to run a marathon this year. Instead, resolve to walk around the block twice a week for a month. When you achieve that goal, make sure to give yourself credit. Celebrate your success and then set another small and achievable goal.

And don’t expect your road of change to be without setbacks. As they say in AA, relapse is a part of recovery. You learn things you’ll need to be successful every time you fall short of where you want to be.

Here’s to a happy and healthy New Year filled with small steps towards a better life. Dream small and there’s no limit to where you could be next year.