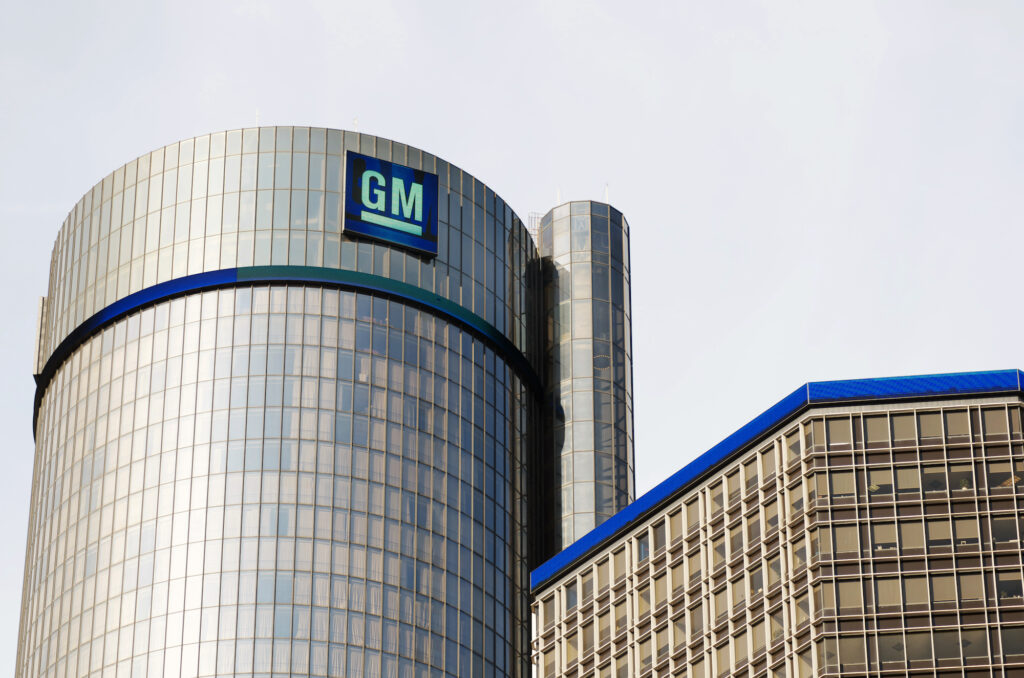 Dozens of Michigan company leaders spoke up Tuesday against a voter restriction package that was introduced by Republicans in the Legislature last month.

Thirty-seven CEOS and leaders of some of Michigan’s top employers, including Ford, Blue Cross Blue Shield of Michigan and General Motors, signed on to a joint statement, laying out a number of voting rights principles.

“We represent Michigan’s largest companies, many of which operate on a national basis. We feel a responsibility to add our voice as changes are proposed to voting laws in Michigan and other states,” the business leaders wrote.

“Our nation is strongest when we stand together. We call on our elected officials to adopt these principles as they proceed in the spirit of inclusion and equality,” the CEOs wrote.

“Speaking out against policies that prevent fair and equal access to voting should be a no-brainer. I would also encourage these companies to put their money where their mouth is and cease donating to elected officials who support this legislation,” Pohutsky tweeted.

This statement follows a movement among Republican lawmakers in 45 states who have introduced hundreds of bills that would implement stricter voting laws.

In Michigan, Republicans have introduced 39 bills to change how voting is done in the state, which they say is a “comprehensive election reform” package.

Among many things, the package would ban unsolicited mass mailing of absentee ballot applications, prohibit pre-paid postage on absentee ballot envelopes for absentee ballots, require a photo ID, curb the hours people could drop off their ballots in boxes and require video surveillance of such drop boxes.

The proposal was passed by two-thirds of Michigan voters.

The Republicans’ package will likely not make it past Gov. Gretchen Whitmer’s desk, as she has promised to veto any bills that restrict voting rights.

But Republicans in Michigan may be able to take the same route that expanded voting rights just a few years earlier through a voter initiative that would parallel the GOP bill package.

“The only way to pass legislation against the will of a dictatorial governor is with a veto-proof Citizen-Initiated Law,” Rescue Michigan wrote on their website.

Democrats are also considering a ballot initiative of their own to counteract the voting restrictions.

Some of the Republican bills are expected to be taken up in the Senate Elections Committee for consideration Wednesday.