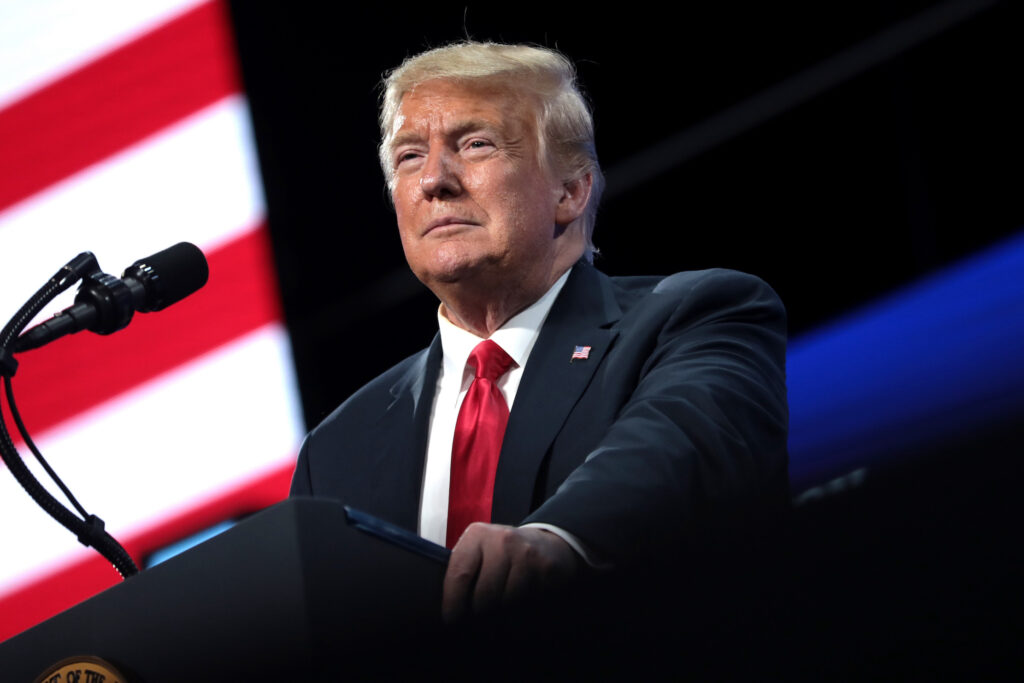 By now you’ve seen the headlines regarding the attempted coup on the Capitol last Wednesday. There has been a flurry of rhetoric surrounding correctly identifying participants, making the distinction between the response of law enforcement during last week’s events versus the ones that took place over the summer.

You know the ones.

Lastly and probably most fiercely, where to place the blame. A security failure? The participants? Senators Ted Cruz, or Josh Hawley? The list is long, but at the top of it for many, is President Donald Trump.

One moment I am watching Steve Kornacki work his statistical magic explaining the Georgia runoff results, and then I am watching the proceedings begin for certifying the next president. About 15 minutes in my jaw dropped as I listened to Mitch McConnell of all people oppose the objection of state certified election results. It wasn’t just WHAT, but HOW he said it that was powerful. Anyhow, before I could fully process that, I see an alert that says “”Protestors” have breached the Capitol.”

And that’s how the rest of my day went. I was glued. A real Coup D’etat. Here. In America. In 2021. The images were unreal. Nooses, destruction of media equipment, the lack of force from law enforcement, to the concern and fear I felt for the Senate workers in hiding, the casual desecration of this historical landmark. There was one picture in particular that spoke louder than the rest. It was the one of a rioter wearing military BDUs (Battle Dress Uniform) in the Senate chamber holding a handful of zip ties. He had an agenda, and he intended to follow through.

The idea that some of those in attendance had the intention to capture, and threaten the wellbeing of those holding the highest power of our nation is scary. What could have happened to the Vice President, Senate, and House had the Capitol been overtaken is harrowing. According to “Elizabeth from Knoxville, Tennessee” it was a revolution. It’s troubling to imagine what might have happened if these loyalists had been just a tad bit more coordinated.

Love him or hate him, Donald Trump is an effective leader. Here are four things about his leadership style that make him effective.

1. Confidence. Donald Trump has been relentlessly bad mouthed about his hands, hair, skin tone, inability to orate, etc., etc. and he will still look you in the eye and confidently sell you his story. Never mind the media, scientific facts, or words of precaution. He believes it, it’s true. It’s fact. Move in confidence and someone will become a believer. Not to worry about the ridicule I mentioned above, he can also dish it out.

2. Unite with a shared vision. Maybe the ground was fertile with eight years of fuming rage building under former President Barack Obama. But the slogan “Make America Great Again” was all that it took. A not-so-subtle rally cry that appealed to those seeking to regain power and display their ‘isms and hate openly. Then give it a faulty but pretty label such as patriotism.

3. Repetition is a great tool. Make up absolutely anything and repeat it with the confidence as discussed in number one. Repeat it excessively, get your leadership team to repeat it, and if you still have a Twitter account…tweet it. Repeat it until you and everyone else believes it. Repeat it until old belief systems have been transformed.

4. Empower those that you lead. The ability to intrinsically motivate is a true skill. When motivation is burning on the inside, things get done! In church we call this faith, and faith the size of a mustard seed moves mountains! You can also empower people through turning a blind eye, bending the rules, and moving sentiments such as  “We love you. You’re very special. Go home.”

Listening to the rebuke of his recent actions by his fellow Republican colleagues does serve as a reminder that there is a difference between effective leadership and being a great leader. Either way, he has conceded. His period of leading as president is coming to an end. I’ll tell you what…it has been “wild!”