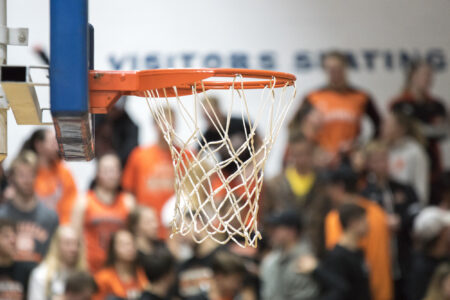 On this week’s episode of Spartans, Wolverines and Beards Podcast, Layne breaks down the much anticipated return of boys’ and girls’ high school hoops.

A White Pigeon man died early this morning in a collision between a pickup truck and a bicycle in Constantine Township. According to a Sheriff’s Office press release, deputies from the St. Joseph County Sheriff’s Department responded just before 5 a.m. to the area of Riverside Drive and Blue School Road. The bicyclist, a 35-year-old White Pigeon resident named Timothy Slabaugh, was pronounced dead at the scene due to injuries he received in the collision. 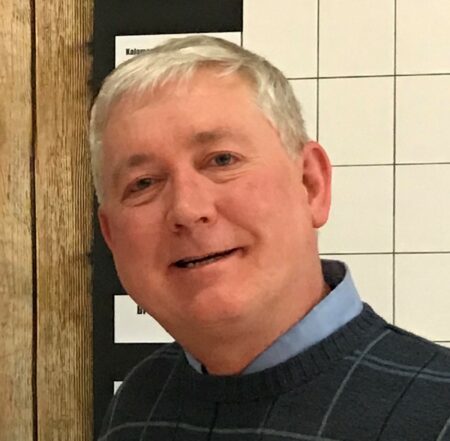 Leonard Hinkson, a two-year, partial-term candidate for the School Board of White Pigeon Community Schools, filled out our questionnaire. These are his answers. 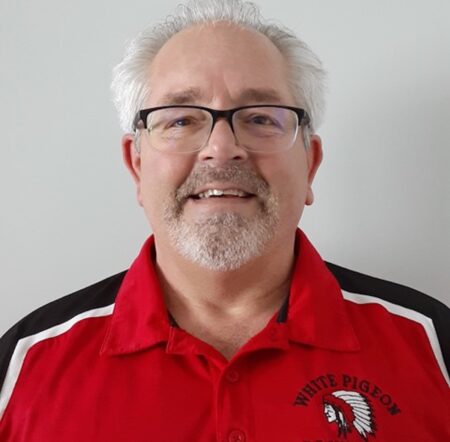 Watershed Voice sent out questionnaires to over 30 candidates running for elected school board positions in St. Joseph County and the surrounding area. Leading up to the General Election on November 3, Watershed will publish the questionnaires as it receives them back from the candidates. 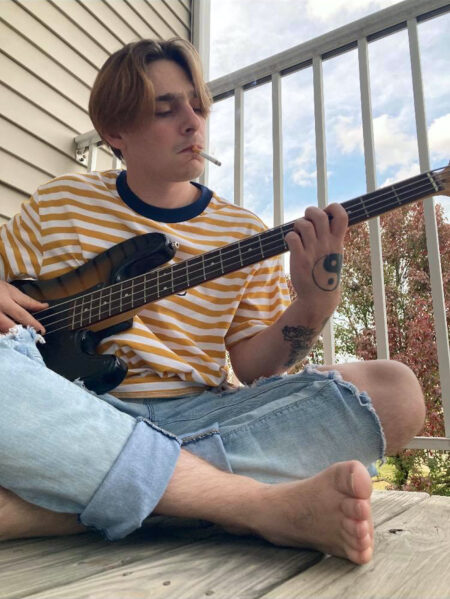 Mikel Watkins found his way into music through adversity. He struggled through a difficult upbringing and addiction, finding his way to stability through music production and artistry. 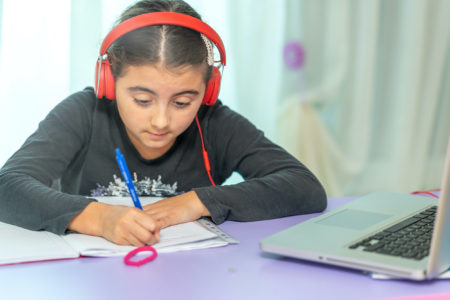 As COVID-19 continues to increase the demand for internet access, and the resources normally available to those without access to broadband internet at home are limited, partners throughout St. Joseph County are working with the Information Technology Disaster Resource Center (ITDRC) to establish public WiFi outdoor access points at 18 school buildings throughout the county.